Trailer Destroyed in Fire at Campground in Woodstock

One person escaped a fire in a trailer at Meadowside of Woodstock Campground in Woodstock Friday morning. 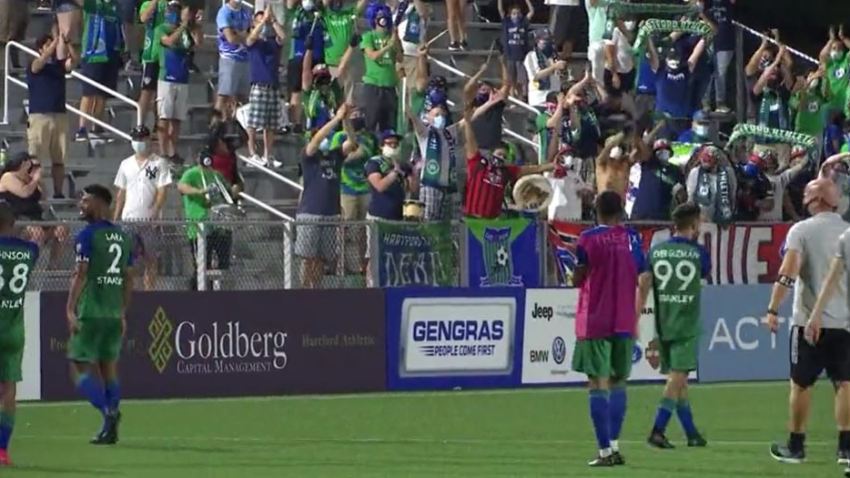 The trailer and a structure built around it were destroyed, according to fire officials.

Meadowside of Woodstock Campground is a seasonal facility and the owner of the trailer was up from Florida for the season, fire officials said.

Both the owner and a pet got out of the trailer and neither was injured.