A teenager is back home in Canada after being stuck for nearly 10 hours in a Connecticut airport.

When the 15-year-old approached the United Airlines check-in counter at Bradley International, he was informed there was a problem.

“I gave the agent my passport and I saw him look at me confused. ‘How old are you?,’ ‘I’m 15.’ ‘We don't allow 15-year-olds on connecting flights,” Shmulevich said, recalling the initial conversation.

United Airlines has a policy that prevents unaccompanied minors from boarding flights with layovers.

Shmulevich's flight had been booked through a rewards program online and his family said the United age policy never came up.

United is one of two Star Alliance members with mandatory restrictions on 15-year-old passengers. 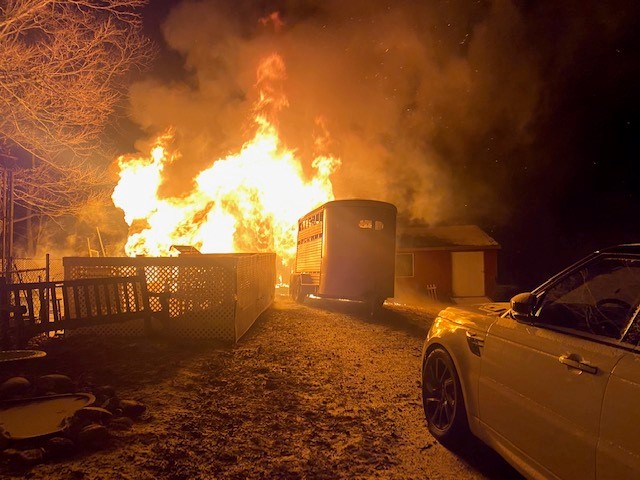 Confused and alone in Connecticut, Shmulevich called his parents and told them he was stuck at Bradley Airport with no help from the airline.

After almost 10 hours, Shmulevich was able to catch an Air Canada flight home.

In a statement to CTV News, United Airlines reiterated its policy of not allowing accompanied minors to travel on connecting flights and said in part:

“We are looking into the booking process further to determine how this passenger was able to purchase a ticket.”

Shmulevich said the airline’s policy isn’t the issue, but instead, how airline workers handled the situation.

“They did nothing to help me get on a different flight. They said, 'Sorry, you have to deal with that yourself, we can't do anything,' and that's where I’m pretty saddened," Shmulevich said.

The Connecticut Airport Authority is looking into the issue.

"The safety of our passengers is our number 1 priority. However, we were not made aware of this situation by the passenger or the airlines. We are looking into this issue and will be reviewing appropriate protocols with the airlines," Kevin A. Dillon, executive director of the Connecticut Airport Authority, said in a statement.

United is offering the family a $500 voucher for the hassle, but the Shmulevichs said they likely won’t fly with the airline again.