Two young children and three adults were injured in a crash in Southington Saturday afternoon.

According to police, the two children, a 5-year-old and a 1-year-old, were riding in a car on West Street near ESPN around 2 p.m. when the driver, identified as 21-year-old Stephanie Matos, lost control and spun out through an intersection, striking a second vehicle on the opposite side of the road. 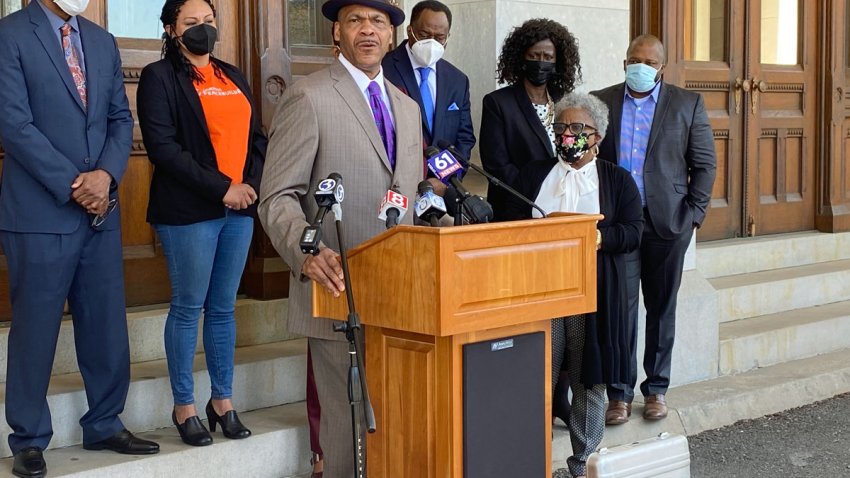 Matos was taken to St. Francis Hospital for treatment of serious injuries. The occupants of the other vehicle suffered non-life threatening injuries.

The crash remains under investigation. Anyone who witnessed the collision should contact Southington police Officer Ryan Lair at 860-378-1623, 860-621-0101 or by email at rlair@southingtonpolice.org.