Two men were injured in a shooting in Hartford on Sunday night.

Officers were called to Seyms Street around 11:45 p.m. after getting a ShotSpotter activation.

When police arrived, they said they found a man in his 30s suffering from gunshot wounds. He was alert and conscious at the scene and was transported to the hospital for treatment. 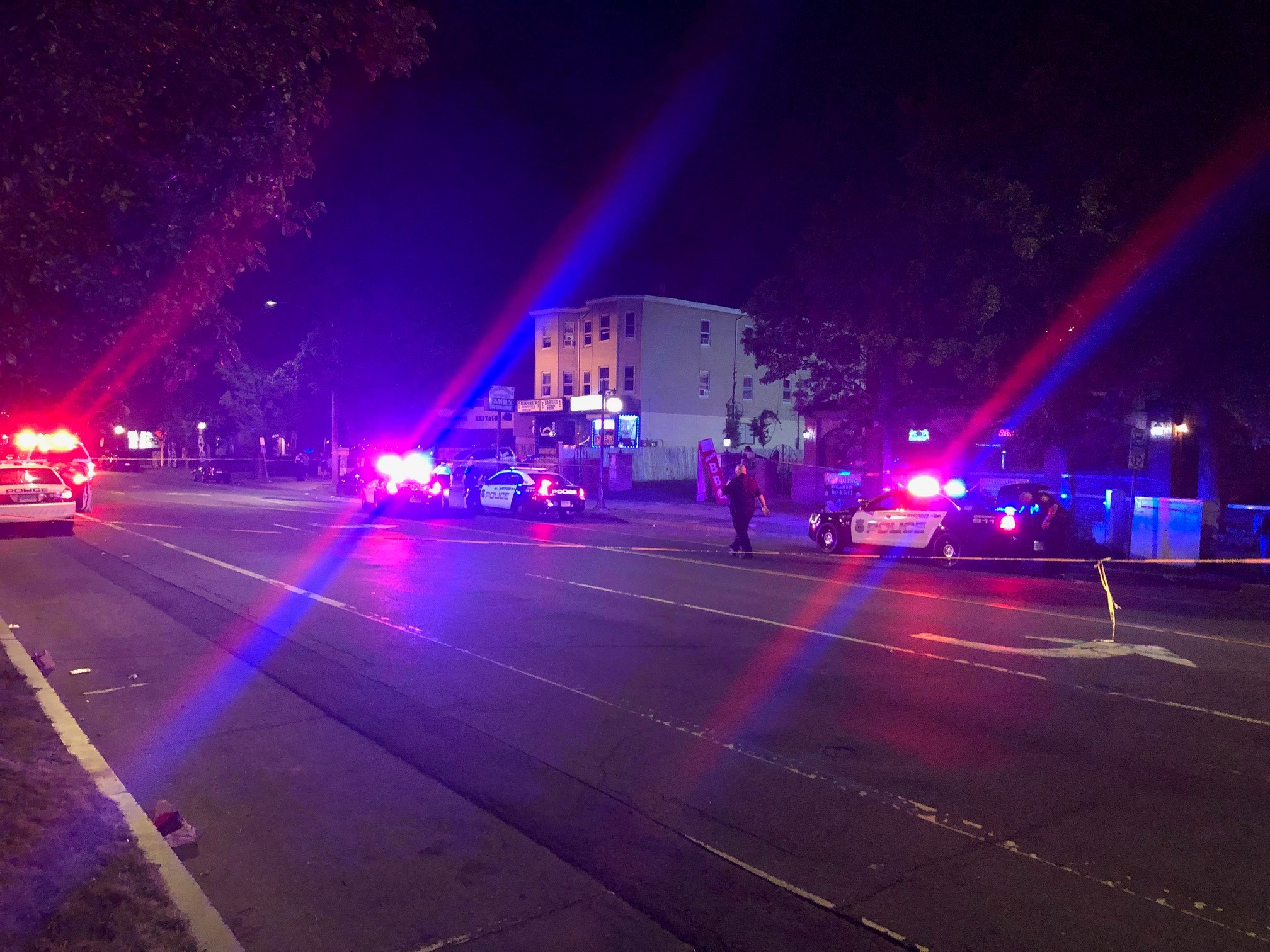 Man in Critical Condition After Shooting on Franklin Avenue in Hartford

Shortly after, authorities said a man in his 40s also arrived at the hospital for treatment of gunshot wounds. He was also alert and conscious.

The investigation is ongoing. Anyone with information is asked to contact the HPD Tip Line at (860) 722-8477.