Two more people have been arrested in connection with the murder of UConn football star Jasper Howard outside a school-sanctioned dance in October.

Howard was stabbed on Oct. 18 during an altercation after a fire alarm interrupted the dance. Eight people have been arrested in connection with the case.

UConn police made the additional arrests on Friday. Hadiyah Monique Vanover, 22, of Windsor, is accused of lying to investigators, trying to coerce people with information about the stabbing and not cooperating with the police investigation.

Rahim Farrarham Muhammad, 22, of Bloomfield, is accused of lying to investigators and moving or concealing evidence.

He was charged with hindering prosecution, interfering with an officer and tampering with or fabricating.

According to an affidavit, the fight began when two UConn football players, Brian Parker and A.J. Portee, "disrespected a girl" and got into a fight outside the student union with Johnny Hood, of Hartford. 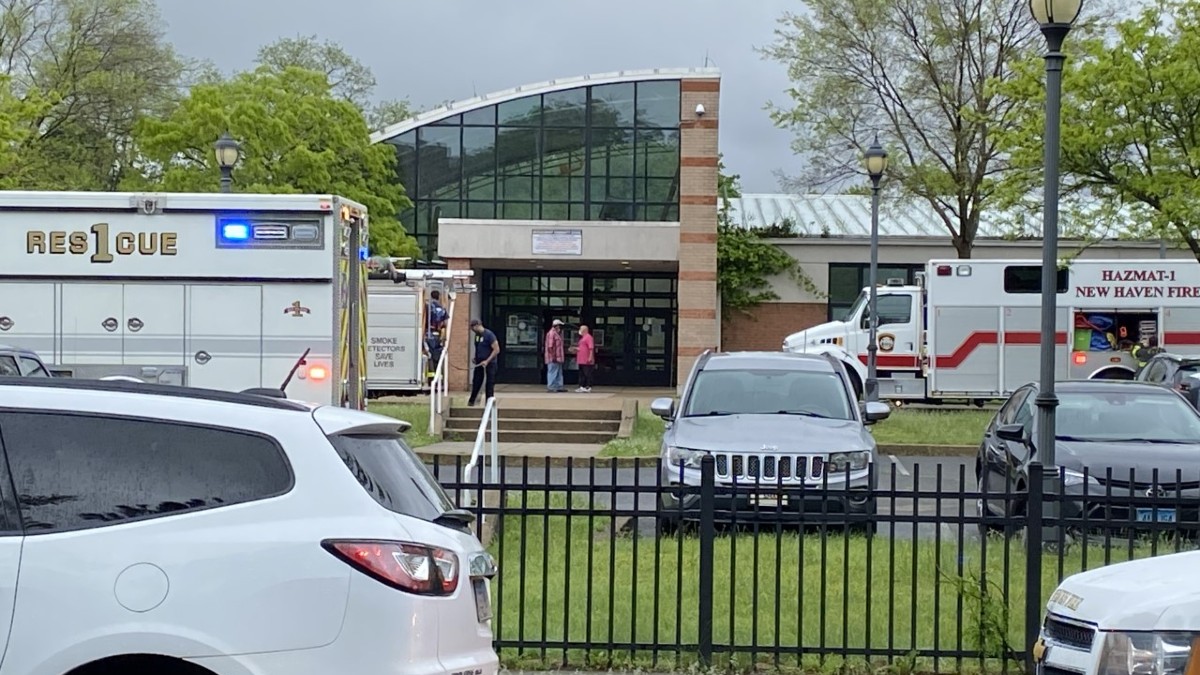 Hood was charged with interfering with an officer and breach of peace.

De'quan Muhammad, 18, of Hartford, was charged with hindering prosecution.

Jamaal Todd, 21, of West Hartford, is accused of pulling the fire alarm and charged with reporting a false incident and reckless endangerment.

Christopher Mutchler, 18, of Wethersfield, is accused of posting threatening messages on a Facebook memorial page in honor of Howard.

None of them have entered a plea.

Hakim Muhammad, 20, was charged with conspiracy to commit assault. He is due in court on Dec. 11 for a pre-trial.

Rahim Farrarham Muhammad is being held on a $200,000 bond. Vanover, who police said is an acquaintance of the suspects, has been charged with interfering with an officer and tampering with a witness. She was held on a $50,000 bond.

Both will be arraigned on Friday in Rockville Superior Court.