Two people are seriously injured and two others have non-life threatening injuries after a multi-vehicle crash in Stamford early Saturday morning.

The crash happened on Washington Boulevard near North Street at 1:10 a.m.

Authorities said the vehicles came into contact on Washington Boulevard just north of the intersection with North Street. After colliding, the vehicles continued traveling northbound until the driver's side of the Infiniti hit a tree.

Both vehicles suffered extensive damage in the collision.

According to police, one of the passengers of the Infiniti, identified as a 22-year-old Stamford resident, had to be extricated from the vehicle by Stamford Fire Department. This passenger and the driver of the Infiniti were transported to Stamford Hospital to be treated for serious injuries. Both are currently in stable condition.

The other passenger of the Infiniti, identified as a 28-year-old Stamford resident, and the driver of the Honda were transported to the hospital to be treated for non-life threatening injuries, police said. Both are expected to be released. 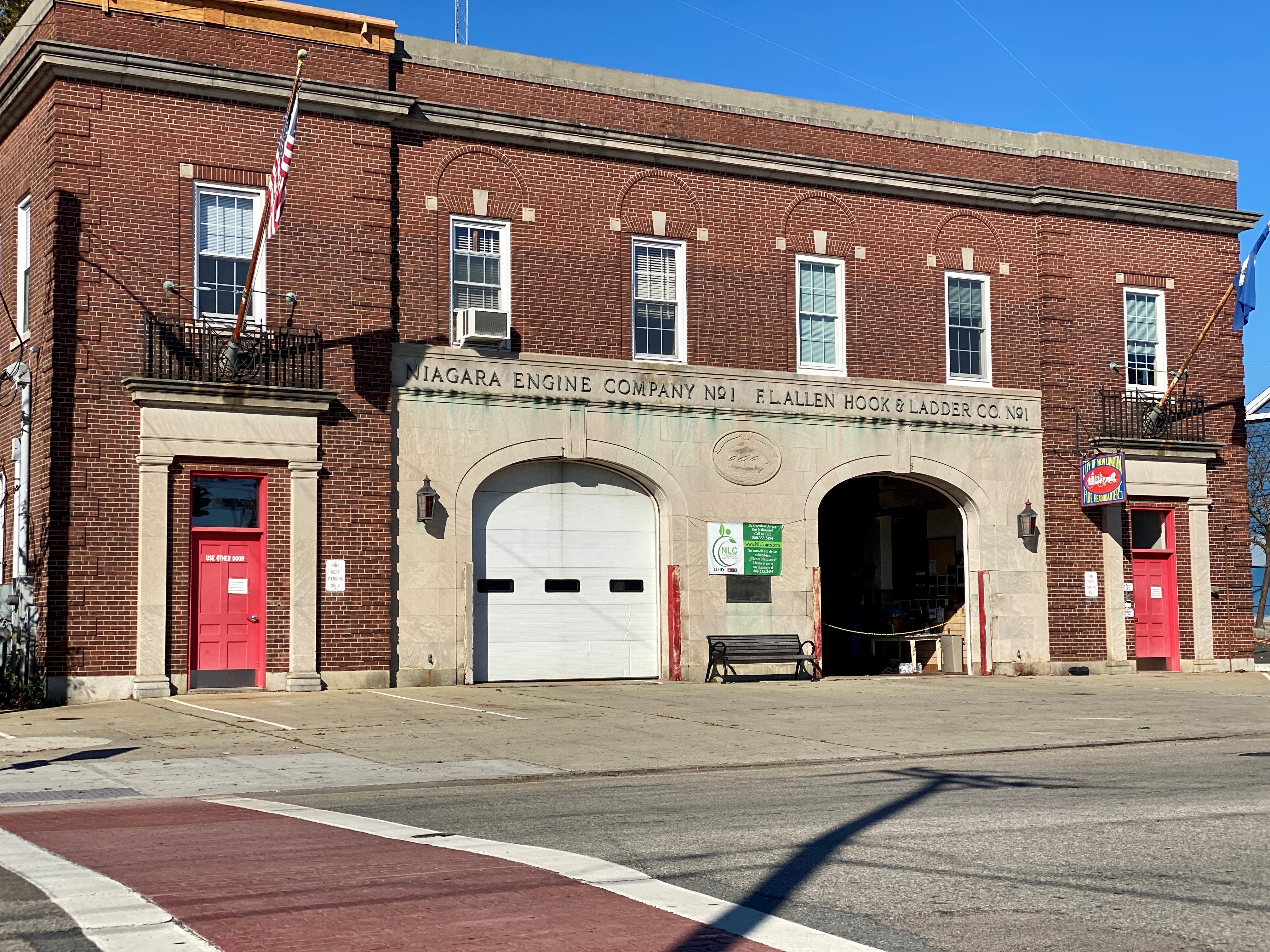 Officers said speed and alcohol are probable factors in the crash. The investigation is ongoing.

The Stamford Police Department's Collision Analysis and Reconstruction Squad is asking anyone with information about the crash to contact them at (203) 977-4712.