2-Year-Old Boy Dies After Getting Accidentally Injured by Vehicle in Hartford: Police

A 2-year-old boy has died after police said he was accidentally injured by a vehicle at a home in Hartford on Saturday.

Officers said they were called to an area hospital around 1:25 p.m. after getting a report of a 2-year-old boy who had been accidentally injured. The child was later pronounced dead, authorities added.

According to investigators, the child was accidentally injured by a vehicle at a private residence on South Whitney Street. The child was then transported to the hospital by family members. 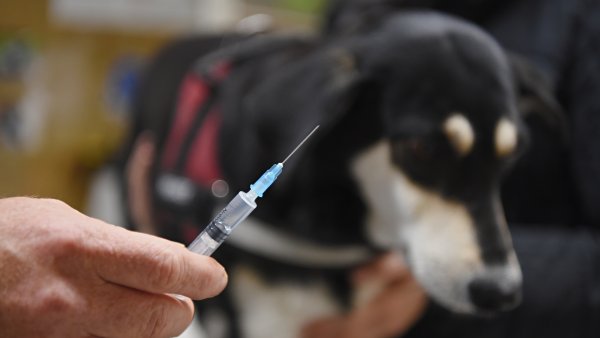 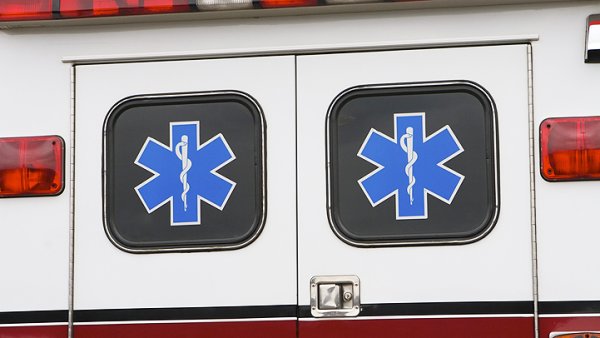 The incident is being investigated by the Hartford Police Crime Scene Division.

Police said at this point, the incident appears to be a tragic accident and no charges have been filed. Everyone involved is cooperating with police, they added.