Dr. Mark Foley, the principal of Granby Memorial Middle School, and Aaron Vnuk, a counselor at Sage Park Middle School in Windsor, are both accused of using aliases to make independent horror movies featuring violence and nudity through their company Moongoyle Entertainment.

Granby Supt. Alan Addley said on Thursday that Foley had been placed on administrative leave while the school system investigates his conduct.

The principal of a Granby middle school and a guidance counselor in Windsor are accused of using aliases to make independent horror films featuring violence and nudity.

“The administration and BOE are concerned about the judgment used to be engaged in such activities while serving as an educational leader. Accordingly, we are looking into this matter to obtain all the facts,” Addley said in a statement Thursday.

Tim Cunningham has been appointed to serve as interim principal. Addley said middle school staff planned to "briefly address the matter with students in a developmentally appropriate matter."

"Yesterday morning we learned of the alleged involvement of one of our Sage Park teachers in a movie production firm. The movies produced by this firm contain, in my opinion, inappropriate content and is certainly not something Windsor Public Schools would condone. We are investigating this matter thoroughly and will continue to do so until we have information needed to make a decision," the statement says.

Cooke said the school system is conducting an investigation and that, at this point, he has no reason to believe Windsor students were "at risk." 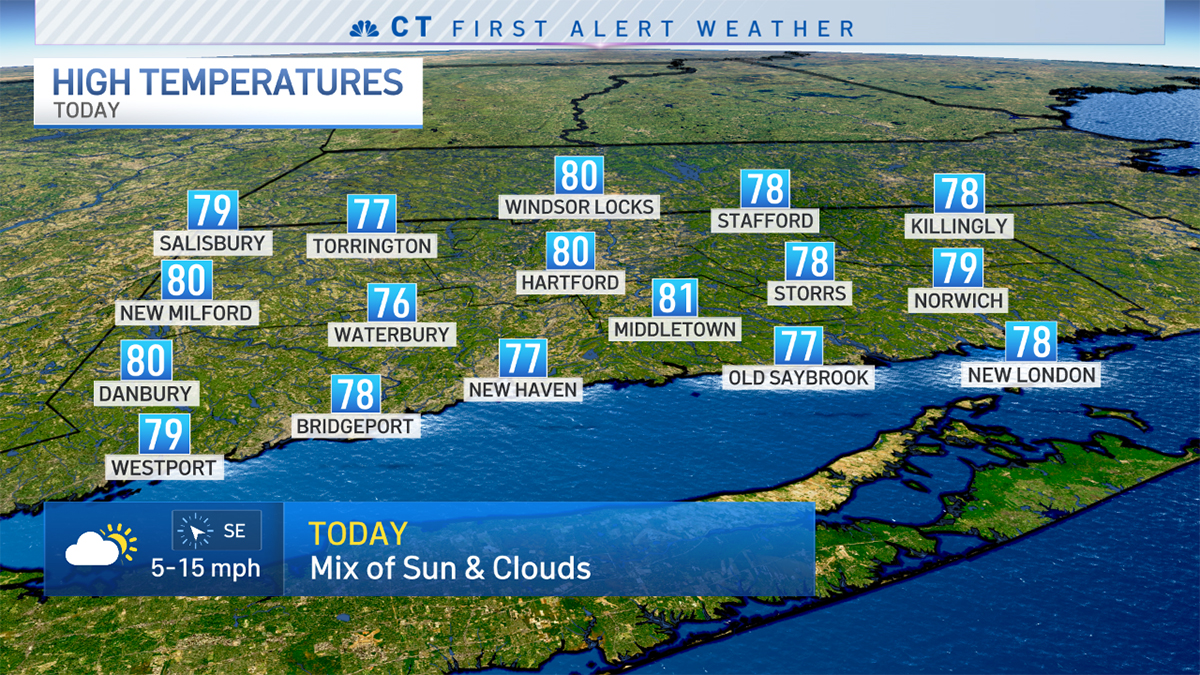 “If he found doing those movies perfectly acceptable, why were they made under a pseudonym?” Granby resident Leonda Markee wondered.

"I do think there needs to be a discussion of what is appropriate and what isn't," said Markee.

Neither Foley nor Vnuk have returned responded to requests for comment. Their current involvement with the film company is unclear.