A second person has been charged in a brutal home invasion in Groton.

Police said 25-year-old Albert Goss was arrested and charged in the Oct. 4 crime.

On that date, two intruders hit a woman who lives in the Buddington Road several times with a baseball bat, held three other residents at gunpoint and stole gaming systems, cash and cell phones, according to police. 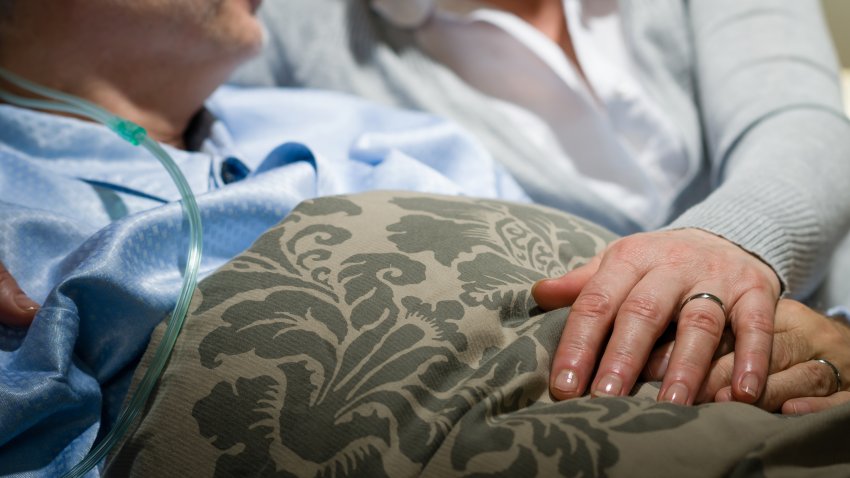 The two men were wearing masks and dark clothing went they invaded the house shortly before 10 p.m., police said.