Officers responded to a home on Lilac Street to investigate a weapons complaint and arrested 36-year-old Richard Cox. Police said he had a handgun and was being uncooperative during the arrest.

An officer who was transporting Cox to the police department had to make an "evasive maneuver" to prevent getting into a car crash in the area of Division and Mansfield streets, officials said, and Cox told the officer that he was injured during the incident, and he also alerted authorities at the police department. Hospital officials said Cox underwent surgery and is partially paralyzed.

New Haven Assistant Police Chief Karl Jacobson said at a news conference Tuesday evening that Officer Oscar Diaz did not follow a department policy that requires officers to call for medical assistance and wait for paramedics when someone is in distress in a police vehicle. He said Diaz braked hard to avoid an accident, injuring Cox.

Diaz and Sgt. Betsy Segui, who works in the department’s detention area, were previously placed on paid leave pending an investigation.

Acting Police Chief Regina Rush-Kittle said Thursday that three additional officers who were assigned to work in the New Haven Police Detention facility on Sunday have been placed on paid administrative leave.

Police said the three officers, Officer Ronald Pressley, Officer Jocelyn Lavandier, and Officer Luis Rivera, were all present in the detention facility and were involved with the handling of Cox. 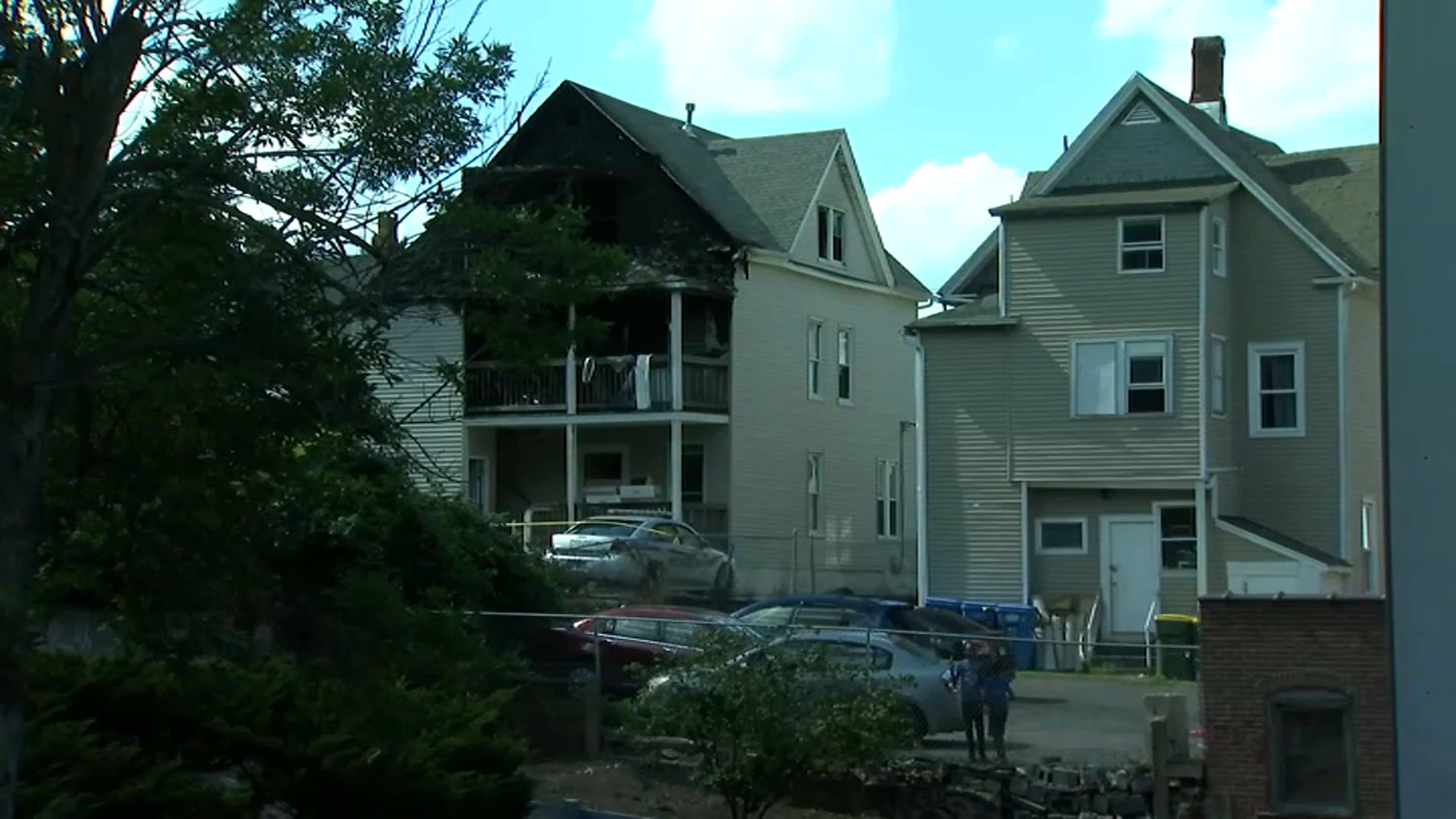 “While the Connecticut State Police continues to take the lead on the investigation of the incident involving Mr. Richard Cox, after careful consideration of the video footage I saw, I have made the determination that all of the officers involved in the transport and handling of Mr. Cox when he arrived at our detention facility should be placed on administrative leave for potential breaches of police protocol. The handling of Mr. Cox was unacceptable; it does not reflect the high standards we hold ourselves to at the New Haven Police Department. The department remains committed to doing everything in our power to make sure an incident of this nature never happens again,” Rush-Kittle said in a statement.

“The way in which Mr. Cox was treated, transported and handled by the officers involved in this incident at the police detention center was completely unacceptable. Anyone that comes into custody of the New Haven Police Department should be treated with dignity and respect and cared for in a manner than ensures their safety and well-being. In my judgement, the actions of the officers involved in this incident fell far short of that and I strongly support Acting Chief Rush-Kittle’s decision to put all the officers involved on administrative leave while the Connecticut State Police continues its investigation,” New Haven Mayor Justin Elicker said in a statement.