This is the fourth earthquake since Thursday.

The U.S. Geological Survey has confirmed that there was a 3.3 magnitude quake around 6:30 a.m. and Plainfield police said they answered more than 200 calls this morning from people all over town who heard and felt the activity.

Staff at the Weston Observatory at Boston College said the main earthquake, the magnitude 3.3, happened at 6:36 a.m., but there were two foreshocks and two aftershocks, all within a 20-minute span.

Within moments of the event early this morning, NBC Connecticut received several reports of booms and shaking from Danielson, Moosup, Woodstock and Brooklyn, similar to what residents reported feeling in previous earthquakes last week.

"Wow that was scary," Cindy, from Sterling said in an e-mail. She said the entire house shook. "Not just a little either." 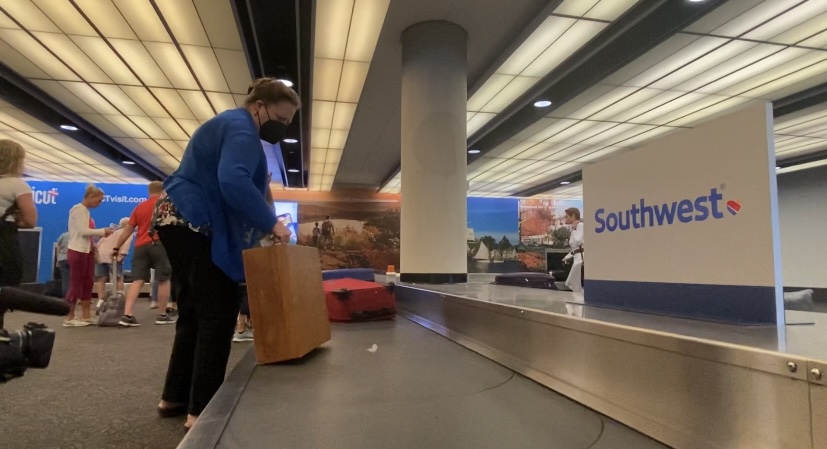 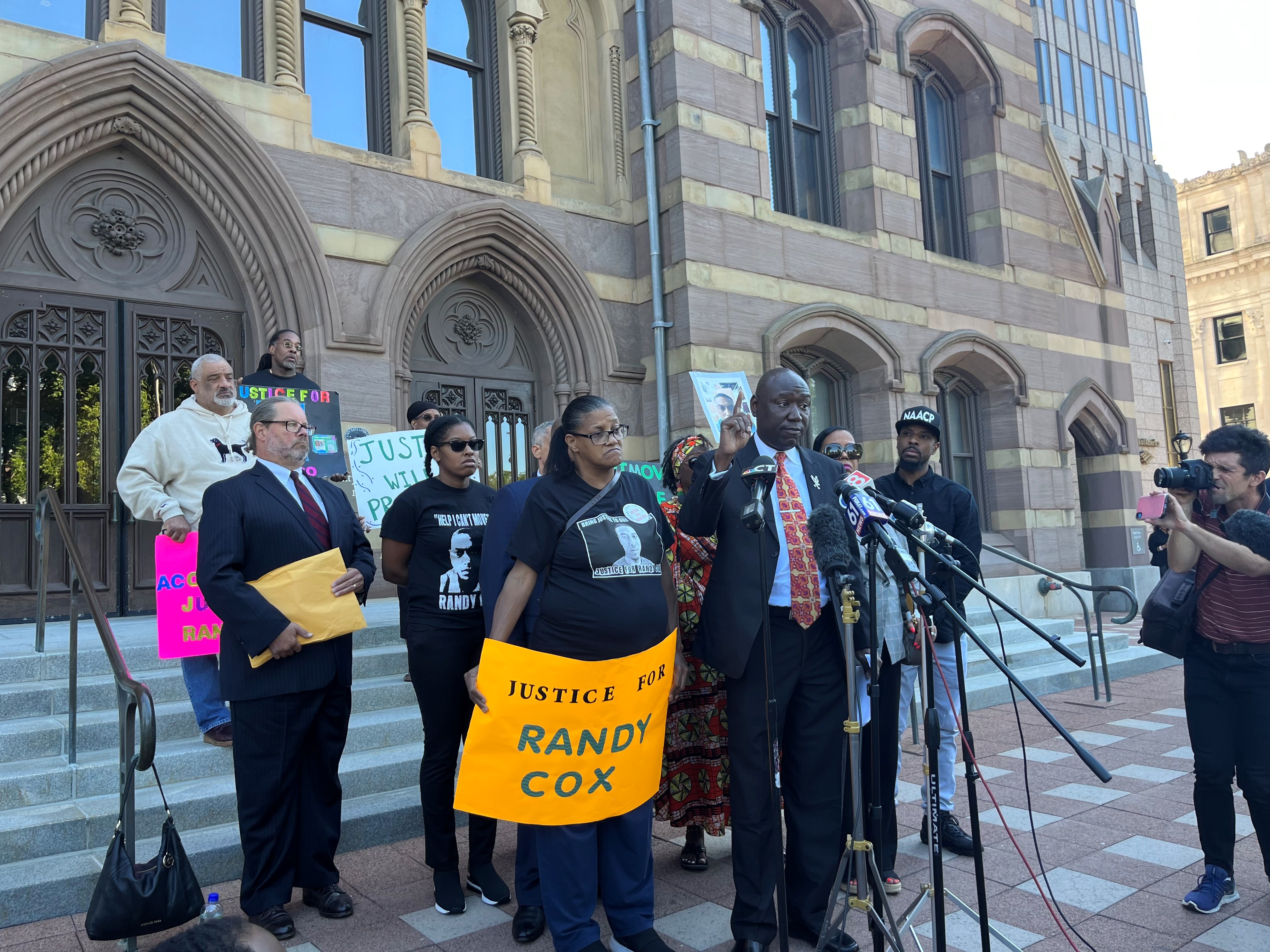 Kathy, of Brooklyn, said she felt two big booms and a few other smaller booms.

One Moosup resident said the earthquake shook her house for four to five seconds.

The Plainfield Police Department and the Quinebaug Valley Communications were inundated with calls from eastern Connecticut from around 6:30 a.m., including from Plainfield, Killingly, Brooklyn, and Sterling, police said in a news release.

Dispatchers received so many 911 calls this morning that they started answering the phone, "911, are you calling about the possible earthquake."

In several cases, dispatchers followed up by asking if anyone was hurt or the house was damaged, then thanked the caller and hung up before moving on to the next call.

"Are you reporting the explosion sounds>" one dispatcher asked callers.

Did you feel it? You can let the U.S.G.S. know online here.

On Thursday, a small earthquake rattled the area and the U.S. Geological Survey said it was a magnitude 2.3. Last Friday, there was a .4 magnitude quake.

Plainfield Police said they have sent several officers out throughout the town to ensure everyone’s safety and they are working with the Plainfield fire marshal’s office to keep the public updated throughout these incidents.

Plainfield building inspector Robert Kerr said he has been receiving calls from residents who are concerned about their homes, but  has found no significant structural damage.

If you have structural damage, call your local building inspector.