Gov. Dan Malloy said Thursday that his stance, and budget figures for that matter, haven't changed.

As many as 4,200 state positions might need to be eliminated if his administration didn't achieve a saving target of $700 million in union concessions, he said during a news conference.

The Malloy administration informed the State Employees Bargaining Coalition, or SEBAC, which represents tens of thousands of state workers in union negotiations, that his office had to start making plans for layoffs, which means some notices could be sent out in the near future.

He also said he is not attempting to use layoffs as leverage.

"I'm not doing that," the governor proclaimed.

The two-year budget proposal that the governor laid out in February depends heavily on union workers providing givebacks on things like wages and benefits. Negotiations started last summer and are ongoing, but it appears little progress has been. 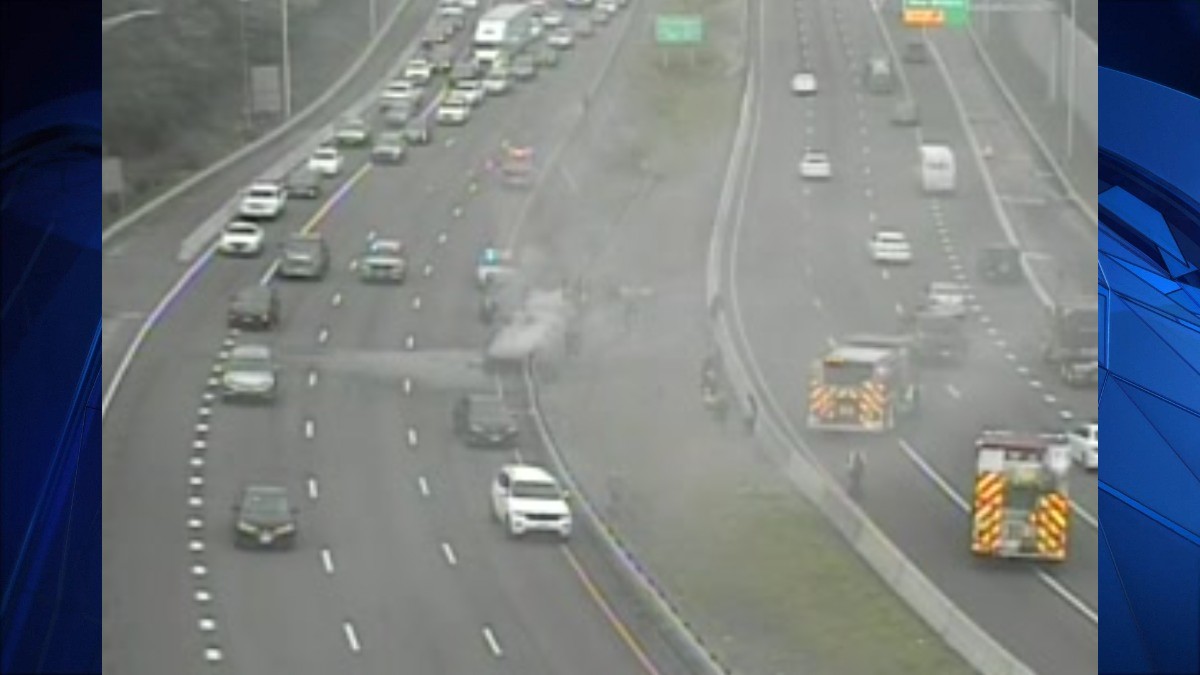 Malloy said he wouldn't negotiate in public over specifics with SEBAC.

The fiscal year ends in June, but lawmakers have a deadline of June 7 to come up with a final budget.

Union leader Lori Pelletier with the AFL-CIO told NBC Connecticut that the governor has decided to limit his budget saving options by only relying on union givebacks.

Pelletier and even members of the General Assembly’s Black and Puerto Rican caucus called for higher taxes on the wealthy to fill the gap.

"We're at the lowest level of state employment since the 1960's and state employees have already given back a billion dollars in concessions,” Pelletier said. “There are a lot of other ways to get through this."

She did said even though the governor is announcing the layoff contingency plan at a time when talks are ongoing, the state does have an obligation to inform workers when their jobs may be at risk.

"Some of it, he's obligated to make these announcements just because of contractual reasons but ultimately he doesn't have to go down this path."