Hartford officials have agreed to a $450,000 settlement with a championship-winning high school football coach who was beaten by city police officers during a street argument in 2004.

The settlement with 44-year-old Tylon Outlaw ends a dozen years of legal fighting in his federal brutality lawsuit against the city and two officers who denied wrongdoing. The city Court of Common Council approved the agreement Monday.

The settlement involves now-retired officer Michael Allen, who Outlaw said struck him in the head with a police baton and broke his right kneecap outside Union Station on Dec. 17, 2004 Witnesses said they saw several officers pile onto Outlaw and punch and kick him. 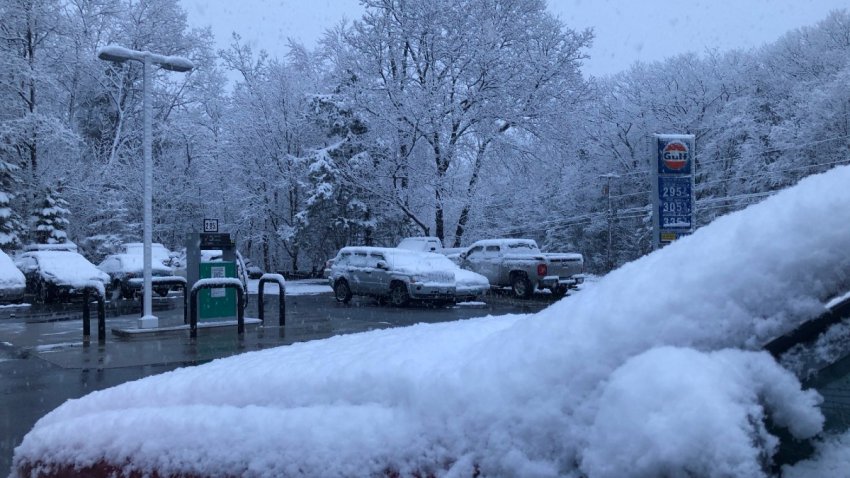 Outlaw is the head coach of Bloomfield High School's football team, which won the Class S state championship in December.