A 5-month-old baby in eastern Connecticut has contracted the first case of a tick-borne disease in the state, according to the Center for Disease Control and Prevention (CDC).

In November, the baby developed a fever and started vomiting. Over the next several days, the right side of the infant's face started twitching and that progressed to seizures that included eye deviation and right arm stiffening, the CDC reports.

Desiree Phillips, of Griswold, said within a week of the symptoms starting, her son, Liam, had to be taken by Lifestar to the Connecticut Children's Medical Center (CCMC) in Hartford.

Liam also lost function on his right side, according to his mom. He couldn't sit up, which was a skill he had before the symptoms began.

The Phillips family told doctors that a tick— most likely had been brought in by a family member— attached to Liam. With this information, plus an MRI and clinical findings, the CDC was able to determine that the child had contracted Powassan virus (POWV).

It took about a month for the official diagnosis, according to Phillips.

"This young man had a very unusual pattern of inflammation in the brain," said Dr. Nicholas Bennett, medical director of infectious diseases & immunology at CCMC. 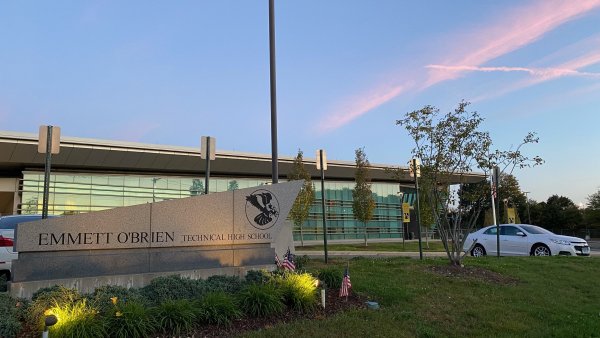 Powassan virus is a rare, tick-borne disease that can be transmitted as fast as 15 minutes after tick attachment, according to the CDC. Symptoms can range from a fever to long-term neurological problems and even death.

Because the Phillips family was able to provide a clear story about what Liam was exposed to, plus the fact that it was not mosquito season, Bennett said he was able to make the final diagnosis.

"For this particular infection, there isn't a specific treatment," the doctor said. "It's all about supportive care."

The infant went through two months of physical therapy. Now at 11 months old, he is still left-side dominant-which could follow him into adulthood- and has some scar tissue on the brain, but he is expected to be normally functioning when he grows up, Phillips said.

"The worst nightmare to go through, but to that point, we still have him," Phillips said.

“The first confirmed case of Powassan virus in Connecticut further underscores the urgent need for research into tick-borne diseases,” Senator Richard Blumenthal said in a statement on Thursday.

The CDC explained that about seven cases of POWV are reported each year in the United States. Cases are predominantly in the northeast and great lake region. Minnesota, New Hampshire and Virginia reported their first POWV cases within the last seven years.

"It is not known whether this represents spread of the virus within the local tick population, or increased testing and recognition of the virus as a cause of human disease," the CDC said.

It's also unknown whether people can have the disease and not show symptoms, Bennett added.

Both Bennet and Phillips urge families to check to ticks immediately after spending time outside.

“It’s important to let parents know not to just brush ticks off. Ticks are something that could kill your kid, potentially," Phillips said.