6 People, Including Infant, Taken to Hospital After Hartford Fire

Six people, including an infant, were taken to local hospitals after fire broke out at an apartment building on Willard Street in Hartford Wednesday.

Crews removed 10 residents and six were taken to the hospital for smoke inhalation, including the infant.

No burn injuries were reported and everyone is expected to be OK. 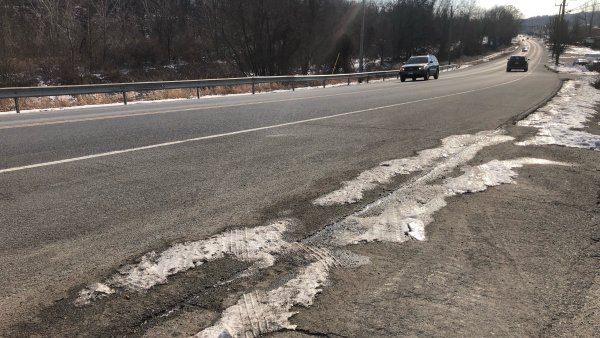 The fire marshal’s office will determine the extent of the damage and determine if people will be displaced.