Waterbury police have arrested nine alleged gang members after a shooting outside the Superior Courthouse in Waterbury Tuesday morning.

The victim was shot in the right leg around 11 a.m. and was taken to the hospital for treatment. The victim’s injuries are not life-threatening, police said. Investigators believe the victim was targeted for his involvement in gang activity.

In a press conference Wednesday police said they arrested nine people in connection with the shooting, all believed to be members of the 960 Gang. The shooting suspect has been identified as Zaekwon McDaniel. He is being held on a $1,050,000 bond.

Police said investigation led officers to a house on Thomaston Avenue and a car connected to the incident. Investigators found an AK47, marijuana, and other firearms and ammunition during a search. 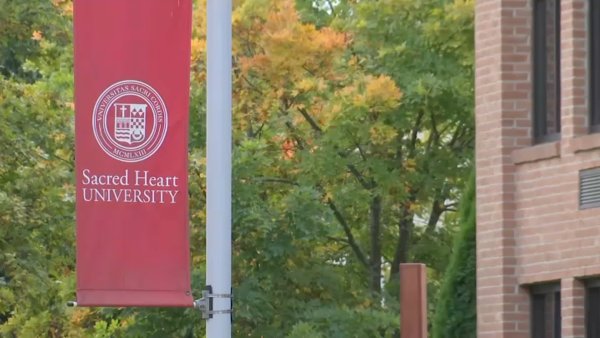 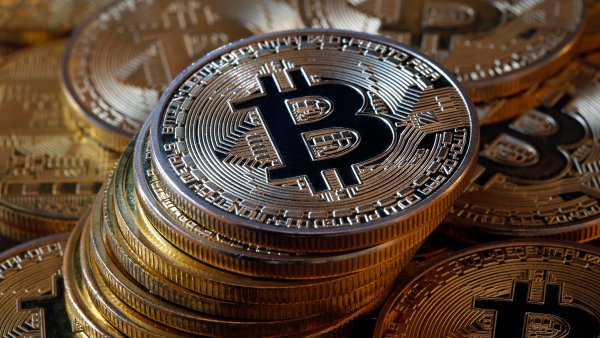 Q&A: Cryptocurrency And How The Business Fits in Connecticut

Eight other suspects were arrested following the searches. Investigators also said that bullets from three different guns were fired during the shooting and they are working to determine whether any of the remaining eight suspects were also shooters.

Anyone with information about the shooting is asked to call Waterbury police.