In this increasingly high-tech, busy world, one Connecticut doctor is getting back to basics.

He’s known as “Doc Warren,” and his office is an idyllic sprawling farm in Wolcott, where Mother Nature is an important part of the mental health treatment plan.

He has the requisite wall full of degrees, certificates and accolades; he has decades of experience. But the Hawaiian shirt he wears is just one clue that Dr. Warren Corson III, PhD, is not your typical clinician. Nor is his practice, the Pillwillop Therapeutic Farm, a typical mental health clinic.

Instead, Pillwillop is where counseling gets off the couch and into a 50-acre paradise, where clients can hike, meditate, garden and reconnect with nature. Offices are located inside an historic red barn, comfortably outfitted yet retaining rustic charm.

“It's not uncommon to have people come into therapy and maybe we'll be sitting in the chicken area,” Warren explains, “so they may be petting some chickens or ducks or rabbits while they're talking about some hardcore issues.”

Upon arrival, guests are immediately greeted by Uther, a squat white bulldog eager to accompany patients to Doc’s office. Patients meeting with Doc’s wife Lisa, a fellow clinician, can snuggle up to felines Mia and Smurf during their sessions. All are rescued animals. 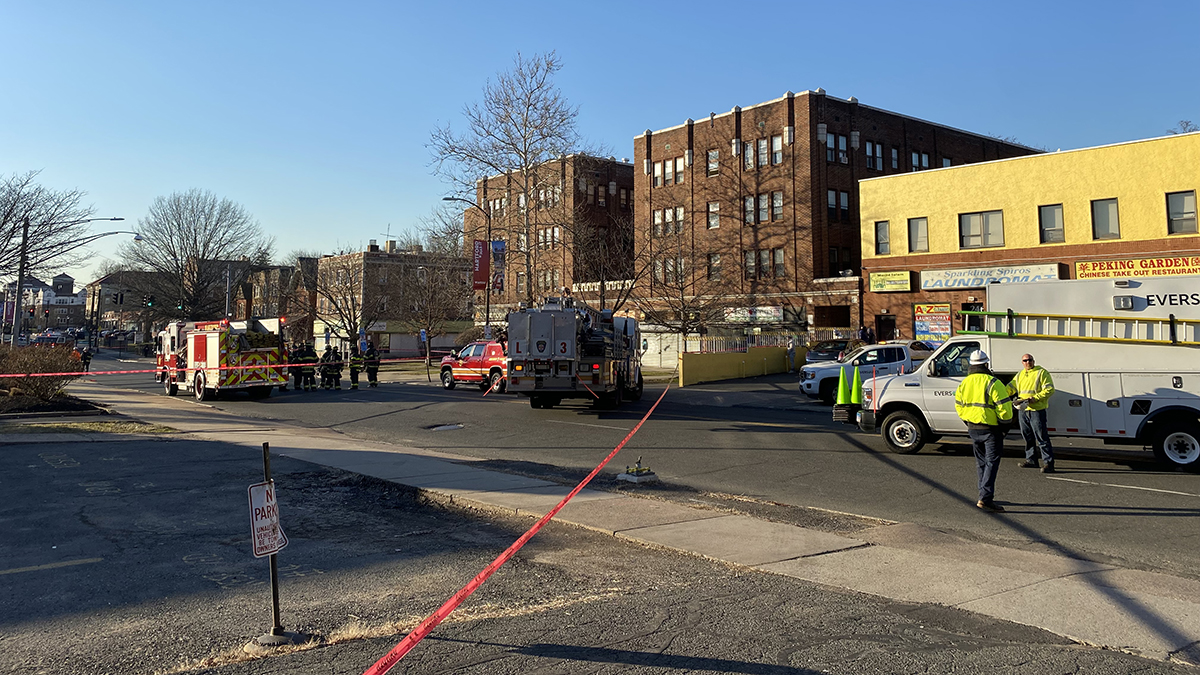 “We want to be able to help those who can't help themselves,” Lisa says, “so [the cats] came from Bridgeport, and a lot of our chickens have come from other neighborhood farms.”

It’s a legacy the Corsons began with the adoption of their first “office dog,” Helen, a deaf bulldog mix who survived obvious physical abuse and malnourishment before wandering into an auto body shop and being taken in by an animal rescue group.

Corson describes her transformation from a frightened, growling puppy to a trusting, loving dog beloved by patients. Her story, he says, resonated particularly with patients working to heal from abuse.

“I think half the time, the clients were coming for her, not me,” he says. “I was just the guy who could bill it. She was the one who was getting them to talk.”

Interacting with animals is just one way of breaking down barriers to mental health at Pillwillop. Services are offered regardless of a person's ability to pay.

“Our primary purpose is to serve people for counseling services but we’re also a non-profit community organization,” Lisa said.

The farm is open to the public, not just patients, with offerings like art classes and meditation. Cut-your-own Christmas trees are grown and sold each year as a fundraiser to support pro bono care.

For both Corsons, leaving the lucrative traditional field for this charitable mission took a leap of faith. During his doctorate program, Warren said, a group of peers staged an “intervention” to convince him not to pursue the non-profit model. They couldn’t talk him out of it.

“I wasn’t happy,” Doc Warren explains. “And I could stay in an environment making money and not be happy, or I could find what my happiness was.”

“I would rather be here being happy and getting to experience the environment than be unhappy and making more money. The only trade-off is that we all have lint brushes everywhere,” Lisa jokes.

One could say determination is in Doc Warren’s DNA.

After dropping out of school at age 14, the Bristol native worked to support his parents, both disabled in separate accidents. He grew up poor, he said, and several generations before him hadn’t finished school.

He worked minimum wage jobs, even cleaning toilets for a time. At just 15 years old, he became a father. That was the turning point, he said, to find stability and a greater purpose to support his namesake.

Today, Warren Corson IV is a licensed professional counselor who works just down the hall from his dad as part of the Pillwillop practice.

From high school drop-out to PhD, Warren hopes his own story will inspire others to find their happy place, too.

“If you’re unhappy with life you can do something about it,” Doc Warren says. “You gotta find what’s true to you. There’s going to be a million people who’ll tell you you can’t do it. If they have something valid to say, listen to them.”

“But otherwise our attitude has always been, watch me,” he said.