Her Majesty's visit to New Haven was brief, but memorable

Queen Elizabeth II, died Thursday at the age of 96, and the world is mourning the loss and remembering the monarch who reigned for seven decades.

During her world travels, Queen Elizabeth made a brief trip to Connecticut in July 1976. She visited the United States during the celebration of the bicentennial of the American Revolution and documentation of the visit is maintained by the Gerald R. Ford Presidential Library and Museum.

On the night of Friday, July 9, 1976, Queen Elizabeth and Prince Phillip, the Duke of Edinburgh, set sail on the HMY Britannia from New York to New Haven. 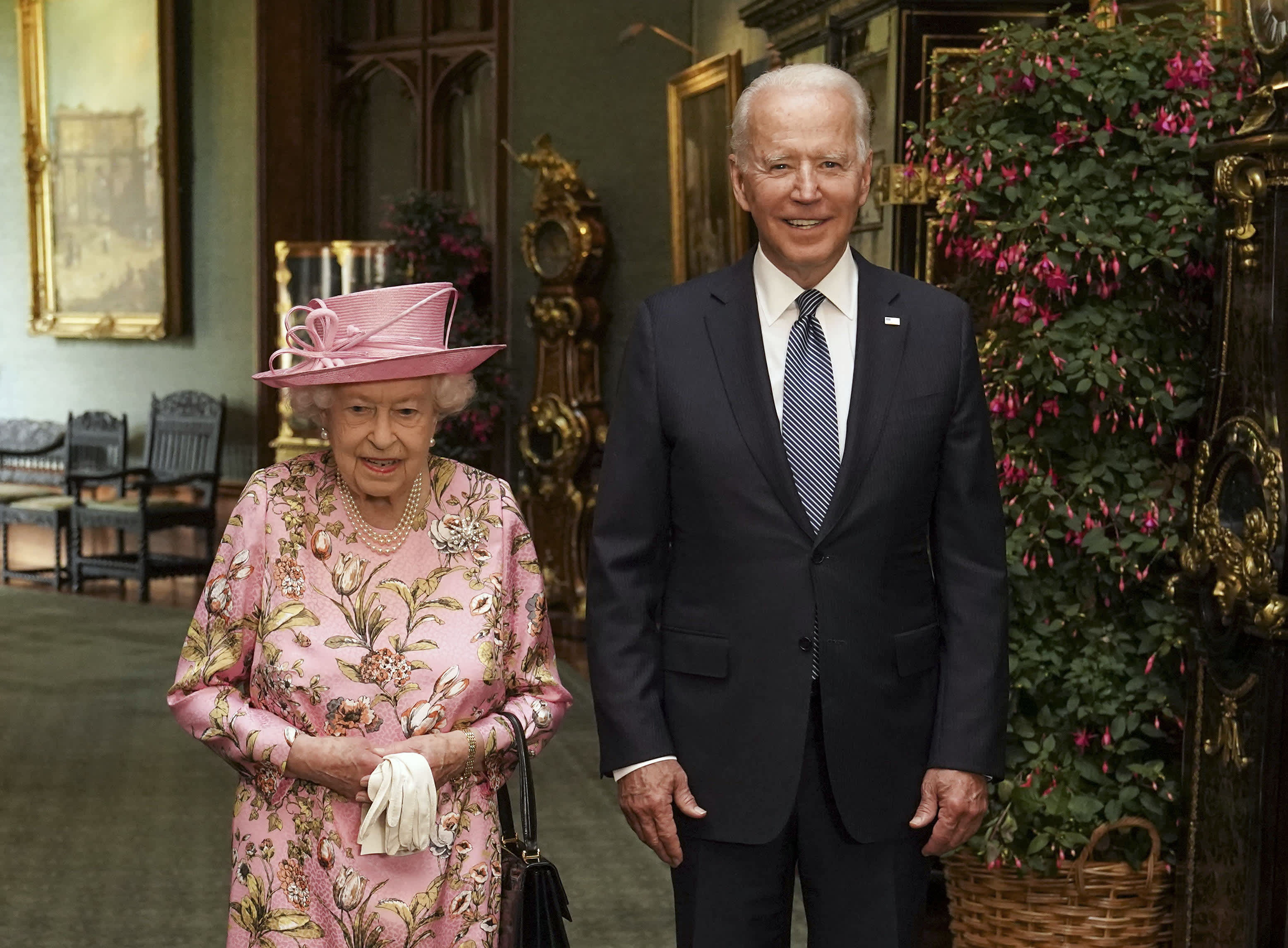 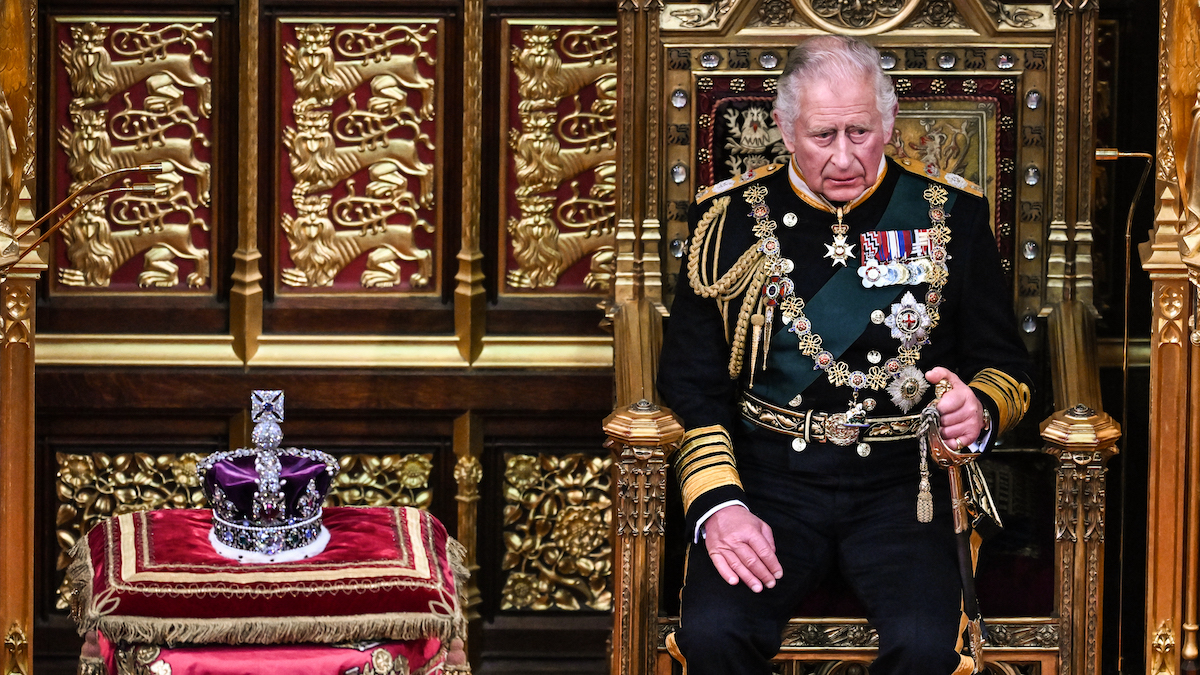 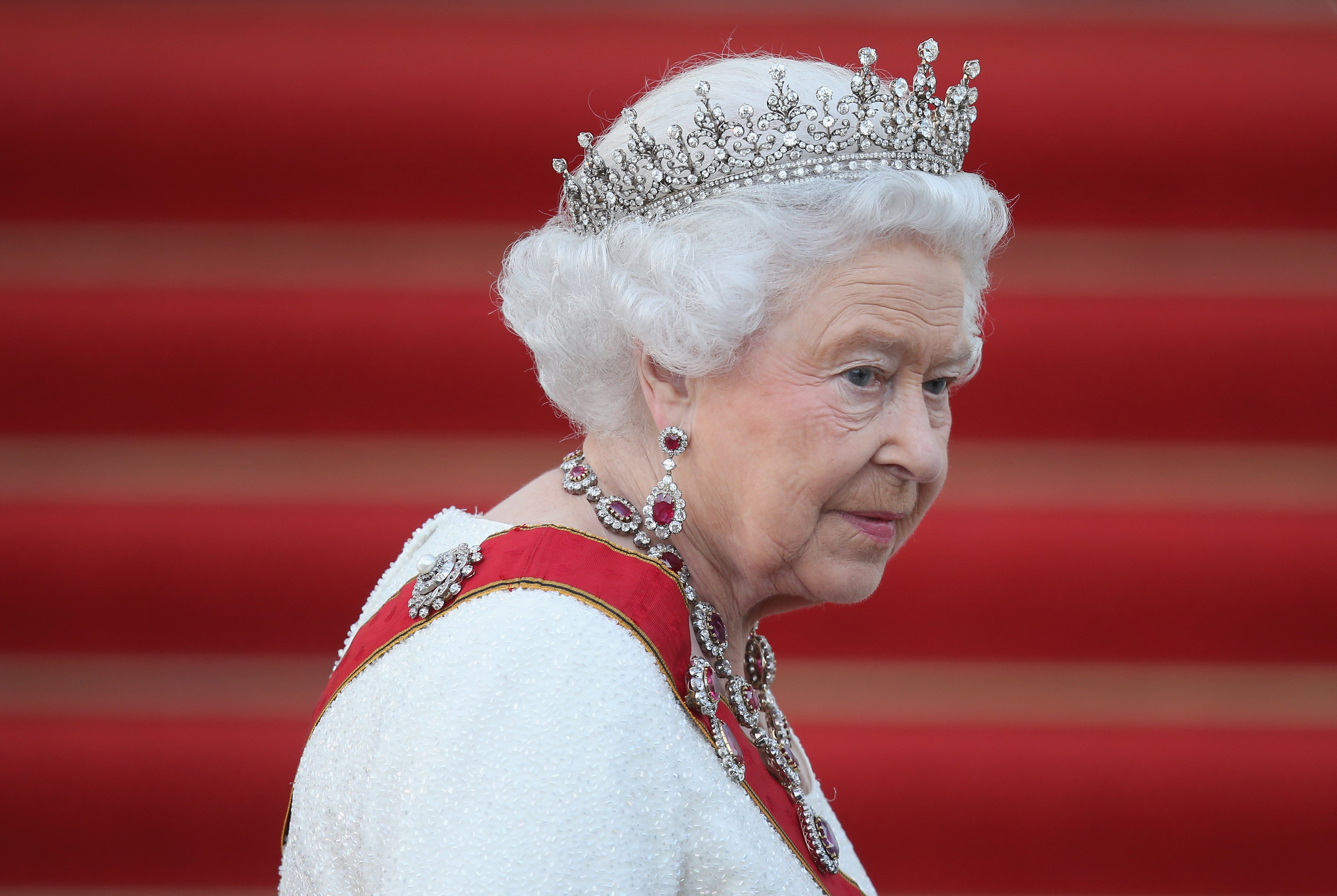 Moments later, they flew from New Haven to Charlottesville, Virginia, according to the itinerary for the trip.

The New York Times website has a story from the Associated Press from July 11, 1976, which says 50,000 people lined the docks, streets and the airport in New Haven for a glimpse of the queen’s 40‐minute visit.

Gov. Ella Grasso and Mayor Frank Logue of New Haven greeted the queen and prince and presented them with gifts.

During that trip to the U.S., President Ford and the First Lady hosted a dinner for the queen and prince at the White House on July 7, 1976, and several Connecticut residents were on the guest list for the dinner.