The lawyers for Aaron Hernandez want his indictment for a 2012 double murder in Boston thrown out.

In court paperwork, the defense team for the former New England Patriots star tight end alleges there was insufficient evidence for the indictment.

Lawyers for Hernandez are also seeking evidence to be tossed. That evidence was obtained from the search of an SUV in Connecticut. 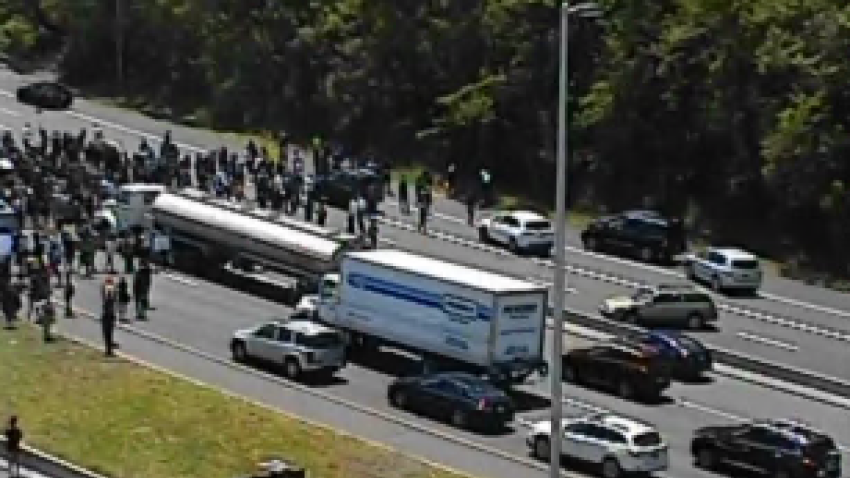 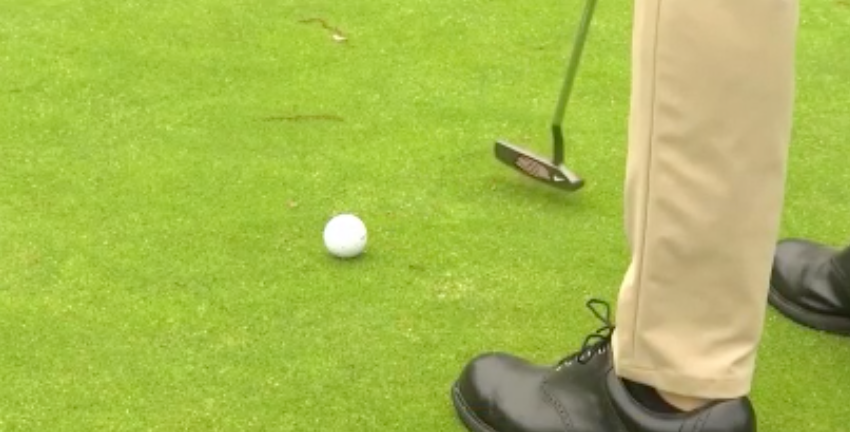 The Hernandez defense team says the search warrant was obtained based on information from a Hernandez associate, who they say lied.

Prosecutors say Hernandez killed Daniel de Abreu and Safiro Furtado in 2012 after a chance encounter at a Boston nightclub. They say Hernandez followed the men in a Toyota 4Runner, pulled up to their car at a light and opened fire.

Hernandez was convicted in April in the 2013 murder of Odin Lloyd, who was dating the sister of his fiancée.

He faces trial in December in the double-murder case.