Police are searching for a person that was involved in an officer-involved shooting Friday night.

Police said an officer discharged his firearm during a motor vehicle stop on Collins View Road in Canton.

According to police, the suspect fled the area in a vehicle.

Police said they are looking for a male possibly in his late 20’s early 30’s in a dark colored vehicle that should have holes in it. 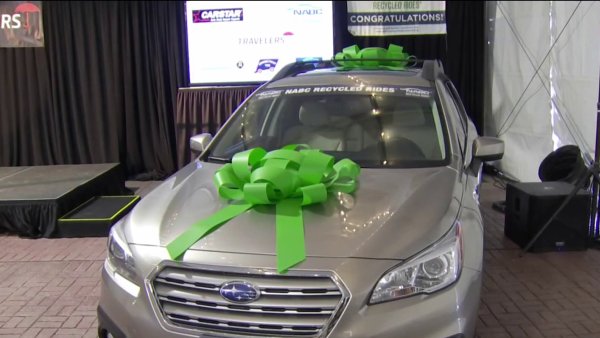 Many Charities Relying On ‘Giving Tuesday' For Needed Resources 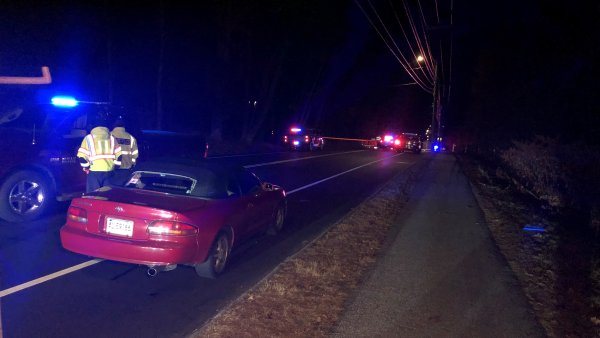 The officer involved was transported by ambulance to a hospital for evaluation.