Advocates Not Giving Up on Universal Motorcycle Helmet Law

Language instituting a universal helmet law was stripped from a larger bill. There's still a second bill, which increases the age required for operating or riding a motorcycle with a helmet from 18 years to 21 years old.

Advocates are hoping to amend that bill with the universal language. It's currently awaiting House action.

They enlisted a wider group of allies last year, including motorcycle riders, after decades of being thwarted by well-organized opponents. 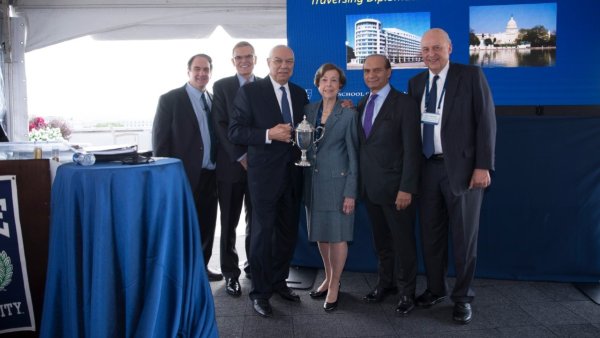 The Connecticut Motorcycle Riders Association has already claimed victory. But the group is urging its members to still express opposition to any further attempts to mandate helmet use by adults.