Law enforcement and some Republican lawmakers are calling for stricter youth justice laws in response to an uptick in crime, but a Connecticut crime data analyst says the pandemic is playing a part in these negative trends.

Fed up and frustrated. Just this week, two Connecticut police chiefs say their hands are tied when it comes to teen crimes.

In New Britain, police say a runner was killed with teens behind the wheel of a stolen car. One of the suspects had previously been arrested thirteen times in the past several years, according to investigators.

“When there is no consequences it just emboldens them. They literally laugh at us,” said New Britain Police Chief Christopher Chute, an exasperated sentiment from the city’s top cop.

In Wolcott early Monday morning, the police chief said two teens were lucky they didn’t kill themselves or anyone else after ransacking a senior center and then stealing and crashing a car while on the run.

“These juveniles not only are doing things like this, stealing cars, they know there’s no repercussion for their actions,” said Chief Ed Stephens.

In 2007, legislation passed transferring 16 and 17-year-olds in phases into the juvenile court system. Since then juvenile detention rates have dropped according to data from the state.

State Republican lawmakers are calling for change in the wake of the deadly New Britain crash and other recent incidents.

“There is a balance here. We understand on one hand we don’t a juvenile to get a criminal record that’s going to follow you for the rest of your life, but on the other hand you don’t want to encourage the bad behavior to continue for the rest of their life. So there has to be a happy middle," House Minority Leader Vinny Candelora, R-Branford, said.

A spokesperson for state House and Senate Democratic leaders confirmed Thursday there will be no special session called to discuss youth crime.

A crime data analyst our state said he understands the frustration by community members and cops, but Connecticut isn’t alone dealing with the rise of auto thefts. And, he says the pandemic is playing a big part in the problem.

“2019, pre-pandemic we saw the fewest number of motor vehicle thefts reported since we started reporting data in the state of Connecticut,” said Ken Barone, project manager for the Institute for Municipal and Regional Policy at Central Connecticut State University.

He said the closure of schools, youth programs, and economic instability from the pandemic has made quite the impact on the increase, in addition to those new cars that start without a key in the ignition too. 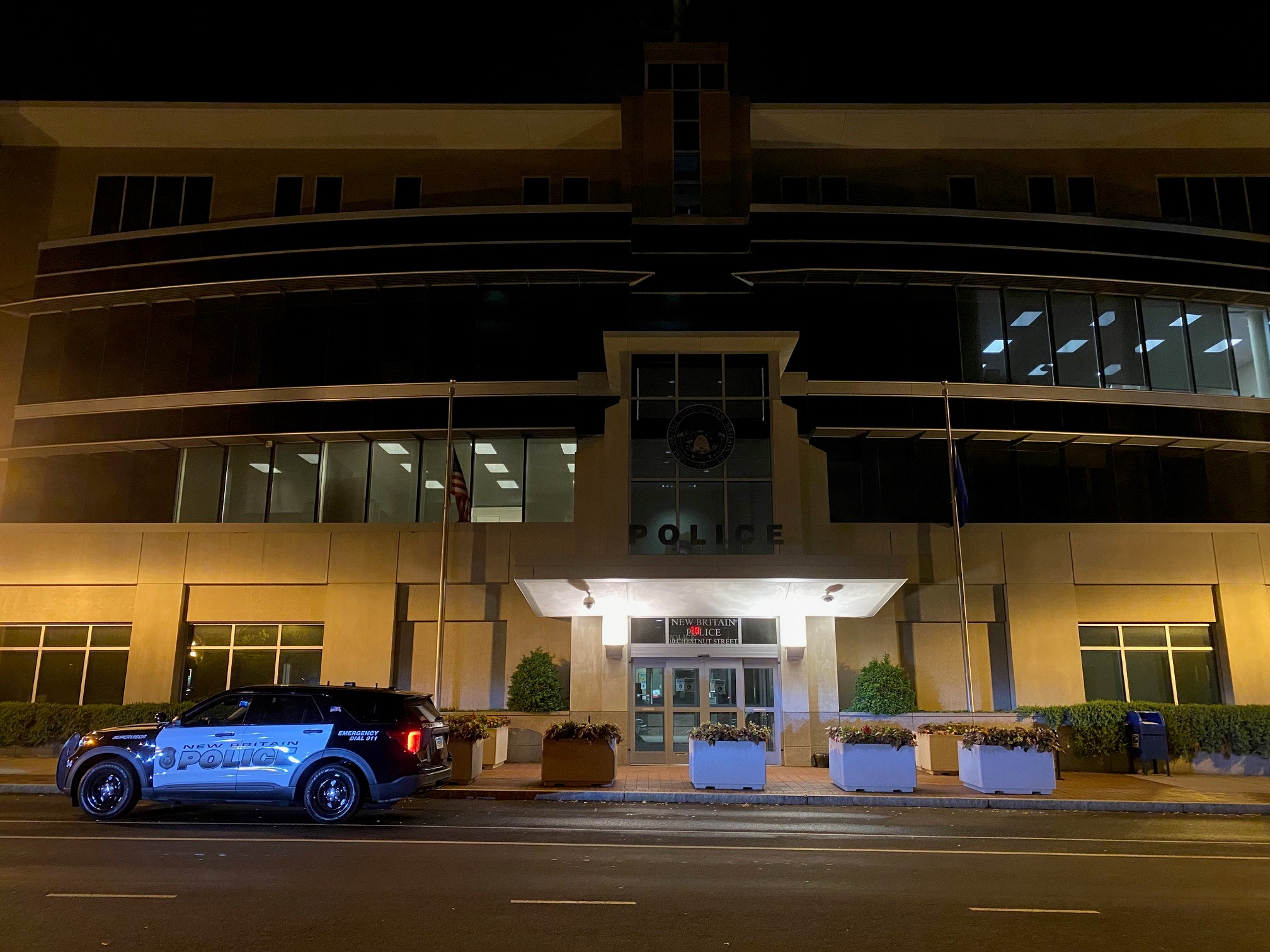 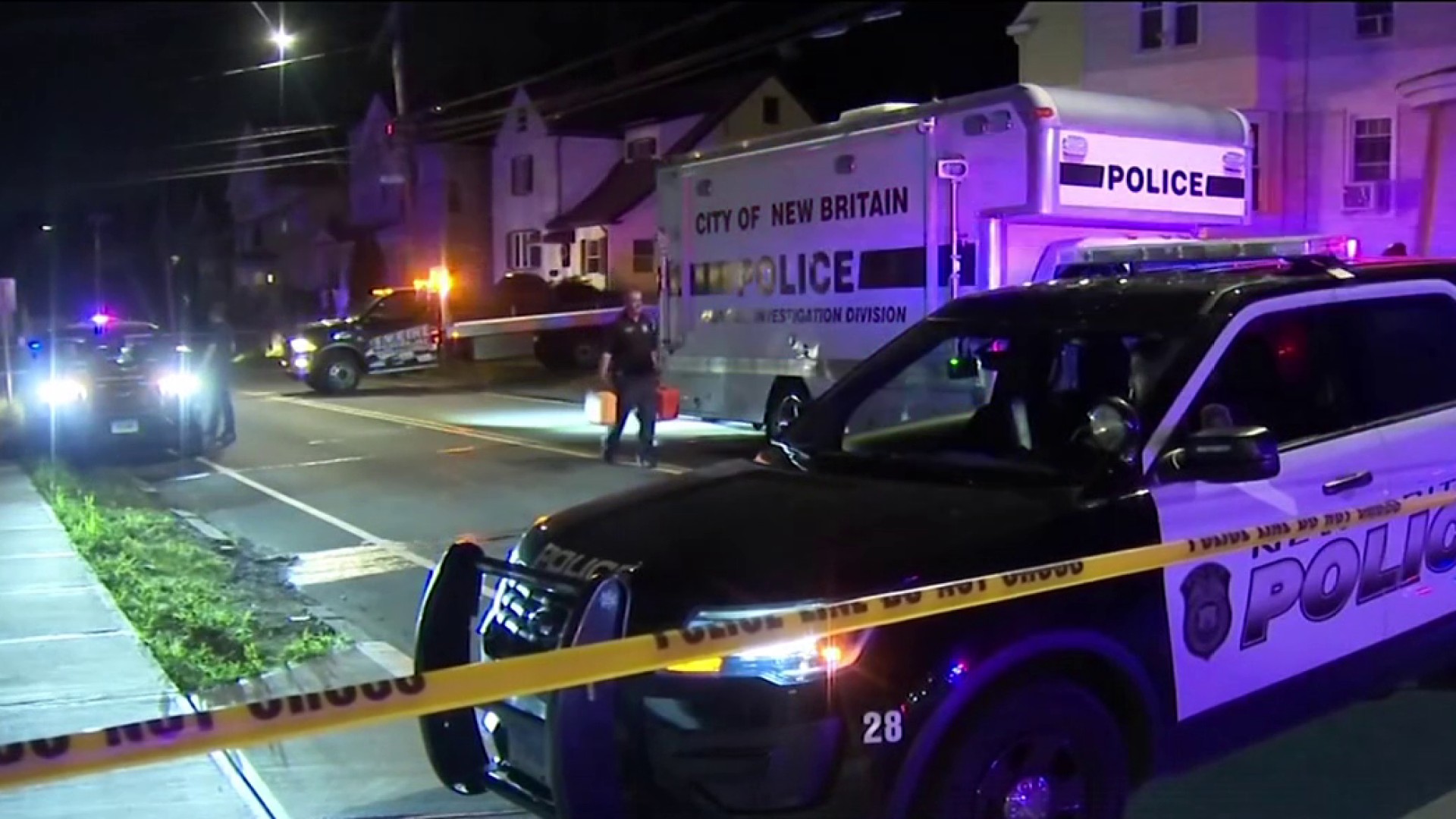 “We are not seeing anywhere near the auto thefts that we saw during the 1990s. which some would argue were our toughest on crime era,” said Barone, pointing out that crime has generally been trending downward the last 30 years, even with reforms put into place by the state over the last decade or so.

Barone and child advocates warn putting teens in handcuffs isn’t the way to solve the problem, while some police and lawmakers we spoke to want tougher consequences for teens.

While it will most likely be a challenging summer for crime, Barone anticipates crime rates will go down toward the second half of the year, as more things open up, like schools and youth programs.