‘All Our Girls Are in Danger': Maren Sanchez's Mother Speaks Out

All our girls are in danger.

That's the warning from a Milford mother who lost her teenage daughter after she was stabbed to death by a classmate in her high school's stairwell.

Donna Cimarelli, who is speaking for the first time about her daughter's attack, remembers Maren as a beautiful girl with short dark hair, a guitar in her hands and a soulful voice.

"Maren’s character was just sweet, loving, fun, adventurous, witty, quirky -- every positive word that you can think of was Maren," Donna told NBC Connecticut's Keisha Grant in an exclusive interview.

Maren Sanchez was just 16 years old when her vibrant life came to a violent end.

"Her heart was golden and big. When you're like that, sometimes you don't realize that you have to create a balance," Donna said.

When Keisha Grant asked Donna who Maren was, she was quickly corrected. 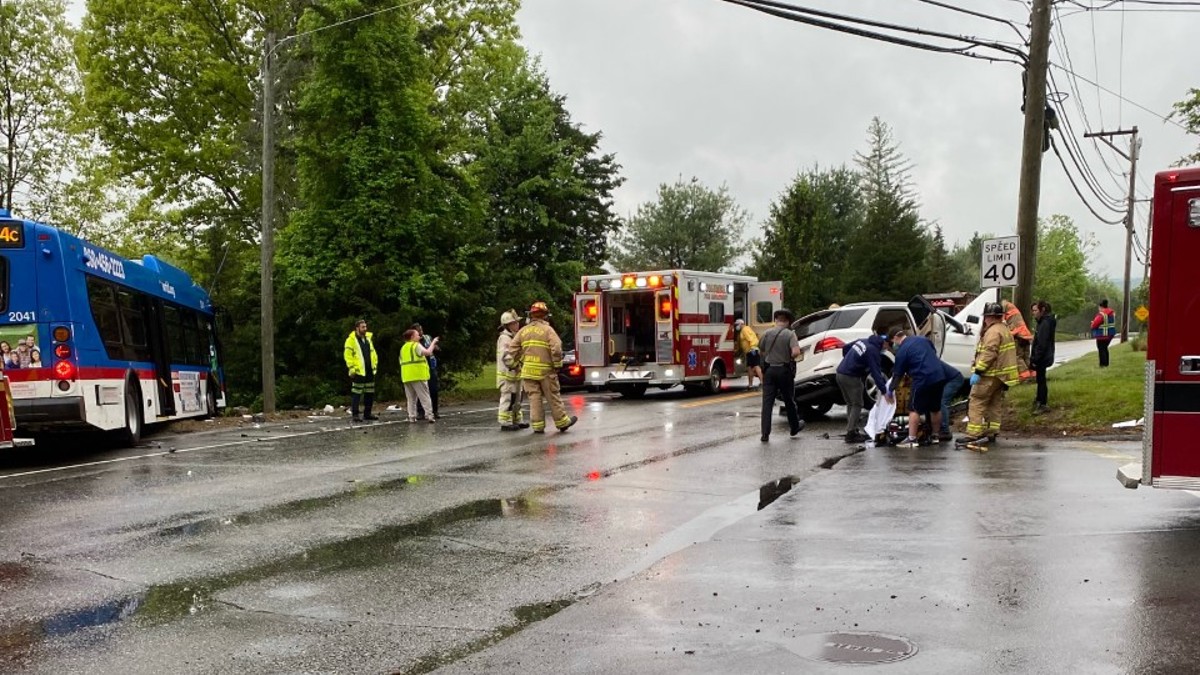 Like every other girl, her mom said, Maren was so excited. But Donna never got the chance to see her daughter before she left for school that morning.

"I got a phone call on my landline, which I never answer, but I just happened to answer it," Donna said. "It was someone from the school telling me that there had been an accident and I needed to get to the hospital."

She said when she asked what happened, the mother of an only child didn't get an answer

"The answers were just, 'I don't know. We need you to get to the hospital'," Donna said.

At the hospital, Donna said the only thing she remembers was when the doctors walked in.

"They basically said that she didn't make it and I just was like, 'What are you talking about?' Because it really wasn't on my radar. I really thought she was just hurt," Donna recalled.

Donna said at that moment, she was able to handle the news, but days later was a different story.

"But then days after are just excruciating when it punches you in the face," she said.

And it didn't get any easier as she learned how Maren died.

Maren was cornered in a school stairwell by a classmate who was upset that the 16-year-old girl had turned down his prom invitation.

"I knew right away when the police came to me and said 'Is there anyone that would ever want to hurt your daughter?' I had a name in my head and unfortunately, I was right," Donna said.

Christopher Plaskon is serving a 25-year sentence for the murder.

For Donna, his darkness will never diminish Maren's light. She honors her daughter every single day.

"My biggest mission is to help young girls defend themselves against psychological and emotional manipulation because I feel that physical violence is the thing that happens after that has already happened," Donna said about her foundation.

She said she has no doubt that Maren was manipulated because she did not like to hurt anyone's feelings.

"I'd be interested to know what was said to her to have her lead the way into the stairwell. It just is something that like, I would have closure if I knew what it was because I can't understand why she went," Donna said.

Donna has never spoken with her daughter's killer and she has no desire to. She said her focus is on saving lives.

For more on the Maren Sanchez Home Foundation, click here.