Uccello paved the path in politics for women when she was elected the first female mayor of Hartford in 1967, also becoming the first woman mayor in the state.

She is being celebrated for her role in shaping Connecticut history. When Uccello was elected mayor of Hartford in 1967, she became the first woman mayor in the state.

Today at the State Capitol, there was a celebration of a century.

“Very good, and happy!” Uccello said, after the crowd sang her “Happy Birthday.”

Uccello was joined by her sister.

“I wish my sister many, many more years!” Nellie Uccello Romaine said.

She was surrounded by family, friends and honored in Hartford. 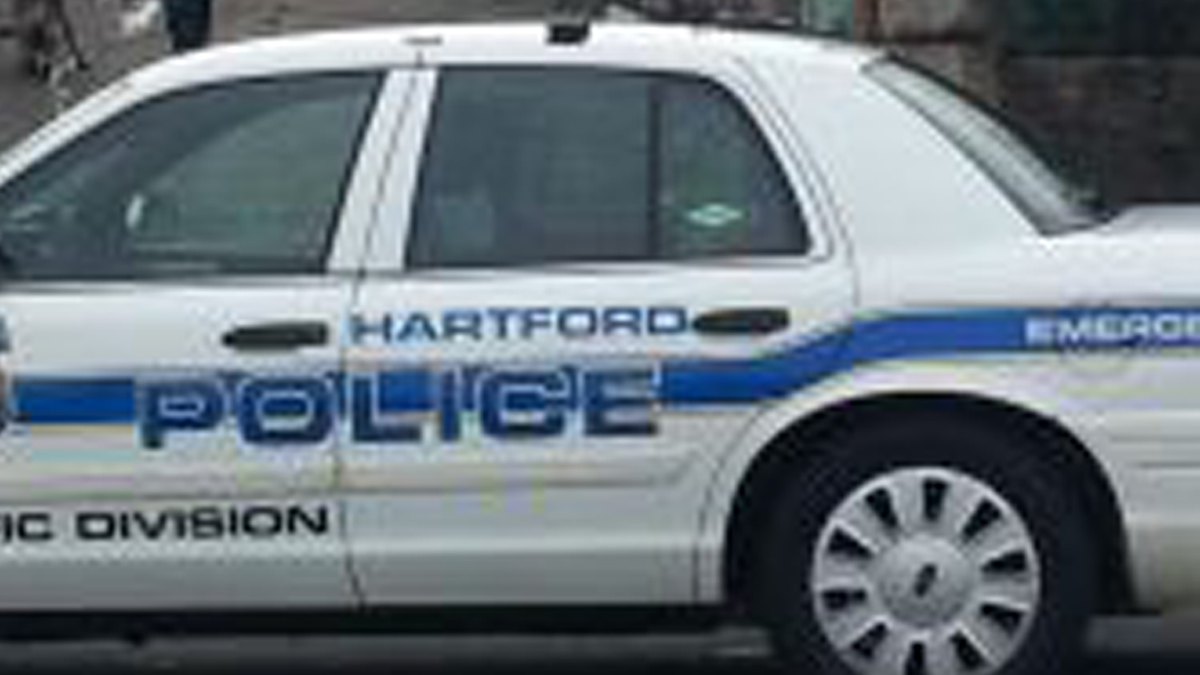 “You have been a trailblazer for women and girls in Connecticut, and across the country,” Lt. Governor Susan Bysiewicz, who organized the event, said. “Thank you for inspiring women, like myself, who have literally stood on your shoulders so that we can do the work that we do for the people of our state."

Uccello donned a tiara and sash, and was all smiles throughout the celebration.

“What has she accomplished?” Paul Pirrotta, author of “The Exceptional Miss Uccello,” asked. “Not much!” he said jokingly.

The comment was followed by a laugh and a hug, because Pirrotta has made it his mission to document his friend’s impact in a biography.

Elected as Hartford’s mayor in 1967 and 1969, she ran as a Republican in a mainly Democratic city, and is the Hartford’s last Republican mayor to date.

“People I think just loved her because of her being upfront, honest, very much speaking her mind, and in the interest of the city,” Pirrotta said.

As mayor, Uccello faced poverty, unrest and a shrinking tax base, and looked for innovative solutions to Hartford’s economic and social problems.

“I think she was very much ahead of the time,” Pirrotta said. “She was committed to her city, she loved the city. And that was that, people loved it because of it.”

Uccello championed housing and job initiatives, and amidst racial tensions of the 1960s, she went into the heart of riots to calm crowds after the assassination of Martin Luther King Jr.

“She was not afraid, as small as she was, to go out in the middle of the riots in the middle of the worst hit area, and against the advice of the Chief of Police, to be there to speak to people and to try to calm the situation,” Pirrotta said. “She was extremely well received. She was extremely well-known already for being part of that community.”

“I printed in my latest book about her, some of her speeches,” he said. “I think people should really read them, because they could change the date and it looks like we are addressing some of the same issues that we have to today about civility in government, or the racism, or any other topic that you can think of.”

In 1971, Uccello joined the Nixon administration as consumer affairs director for the Department of Transportation.

Antonina “Ann” Uccello grew up in Hartford, the daughter of Italian immigrants and one of five sisters.

“I am so proud of my sister Ann,” Uccello Romaine said. “I think the biggest legacy is the fact that a woman can do it, and can do it in a wonderful way.”

Her tight-knit Italian-American community sees her as a standout.

“There was a lot of affinity, a lot of feeling between the Italian-American community, and she was probably elected because of our vote. And she's a hero, she really is,” Pirrotta said.

Two streets now bear Uccello’s name, a testament to her life of service. One is in Hartford, and the other in her family’s hometown in Italy.

On her birthday, Pirrotta gave Uccello a very special gift, tied to her Italian heritage.

“On behalf of the Vatican, a rosary blessed by the Pope,” he said at Thursday’s ceremony. “That you may use it for the next 100 years of your life!”

Pirrotta said while she blazed the trail in politics for women, Uccello should also be remembered for her policies.

“Her true legacy, I think, is going to be the many, many women, young ladies at that time, who seen Ann and her accomplishment, no doubt in my mind have started a career, which has resulted in a better life for all of us,” he said.

If you ask Uccello how to achieve a lasting legacy and a meaningful life, she’ll tell you:

“Good living. And the grace of God, really.”