Bridgeport officials never approved plans for an apartment where two city firefighters died while responding to a blaze last Saturday, according to public records.

The three-story home on Elmwood Avenue was built as a two-family house in 1909 and no permits were ever issued to add an apartment on the third floor, where Michel Baik, 49, and Steven Velasquez, 40, died, the Connecticut Post reports.

It's unlikely that officials ever inspected the third-floor to ensure it had proper fire exits, because there were no permits. The cause of Saturday's blaze remains under investigation. 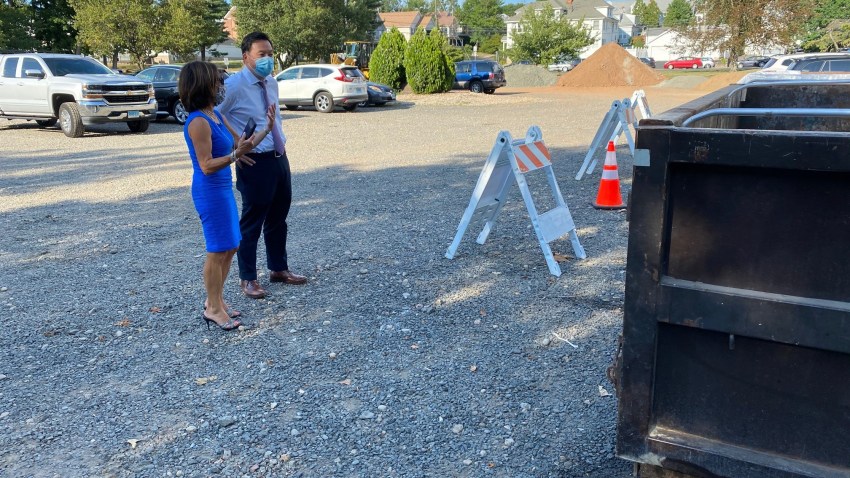 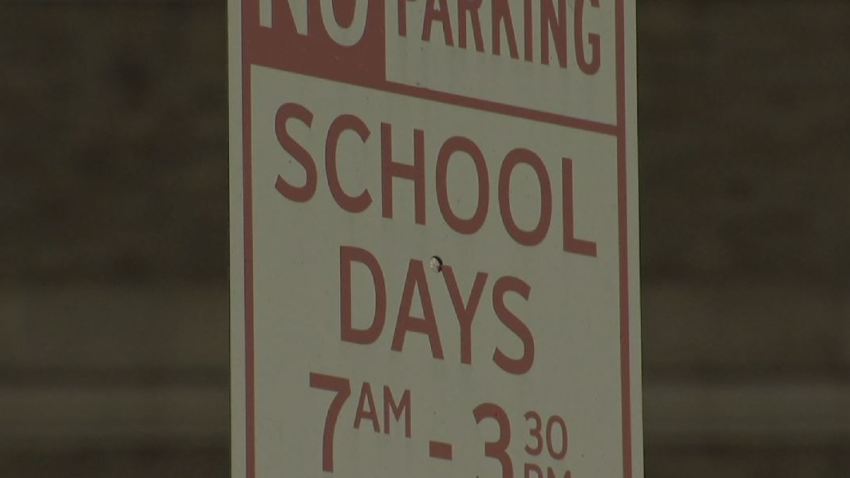 The Associated Press was unable to reach the property's owner, Joan Burnett-McFarlane, who lived at the home, on Tuesday. There's no phone listing for her, and the building was heavily damaged.