The state has a budget deficit that’s growing by the minute, businesses are closing, people are being laid off and government services could become a thing of the past, who wouldn’t want to run the state of Connecticut in 2010?

It's definitely a tough time out there and that's not detracting the state's politicos from clamoring to take control. Secretary of the State Susan Bysiewicz and Stamford Mayor Dannel Malloy both want the job and are making it official Tuesday.

Here’s what the gubernatorial lineup looks like so far:

Does this sound like 2006 to you? The only name from that lineup who has not thrown a hat in is New Haven Mayor John DeStefano. 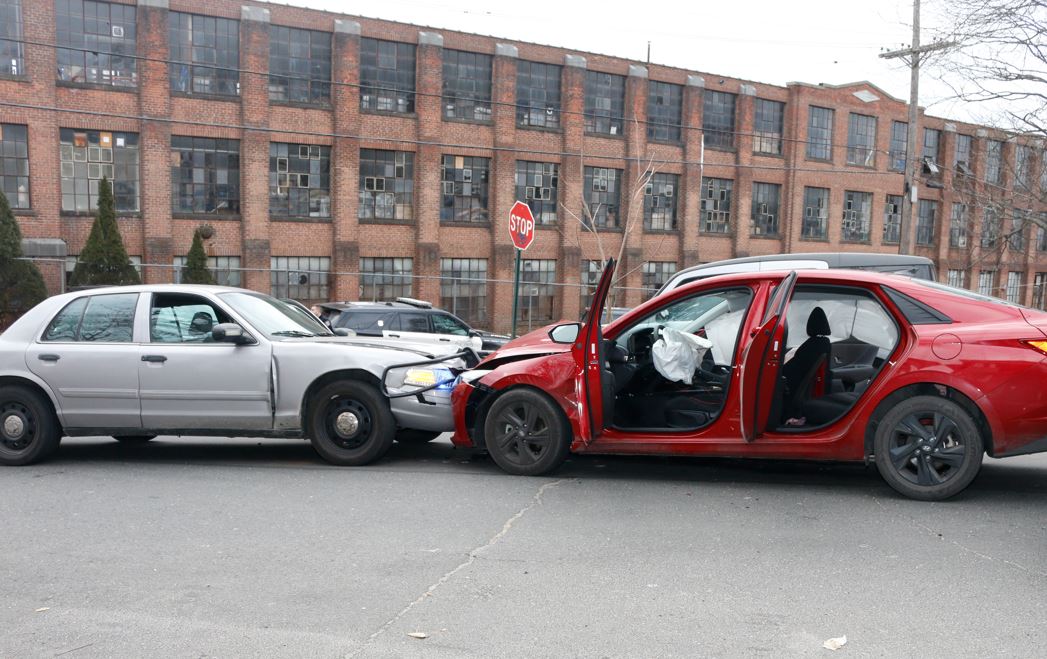 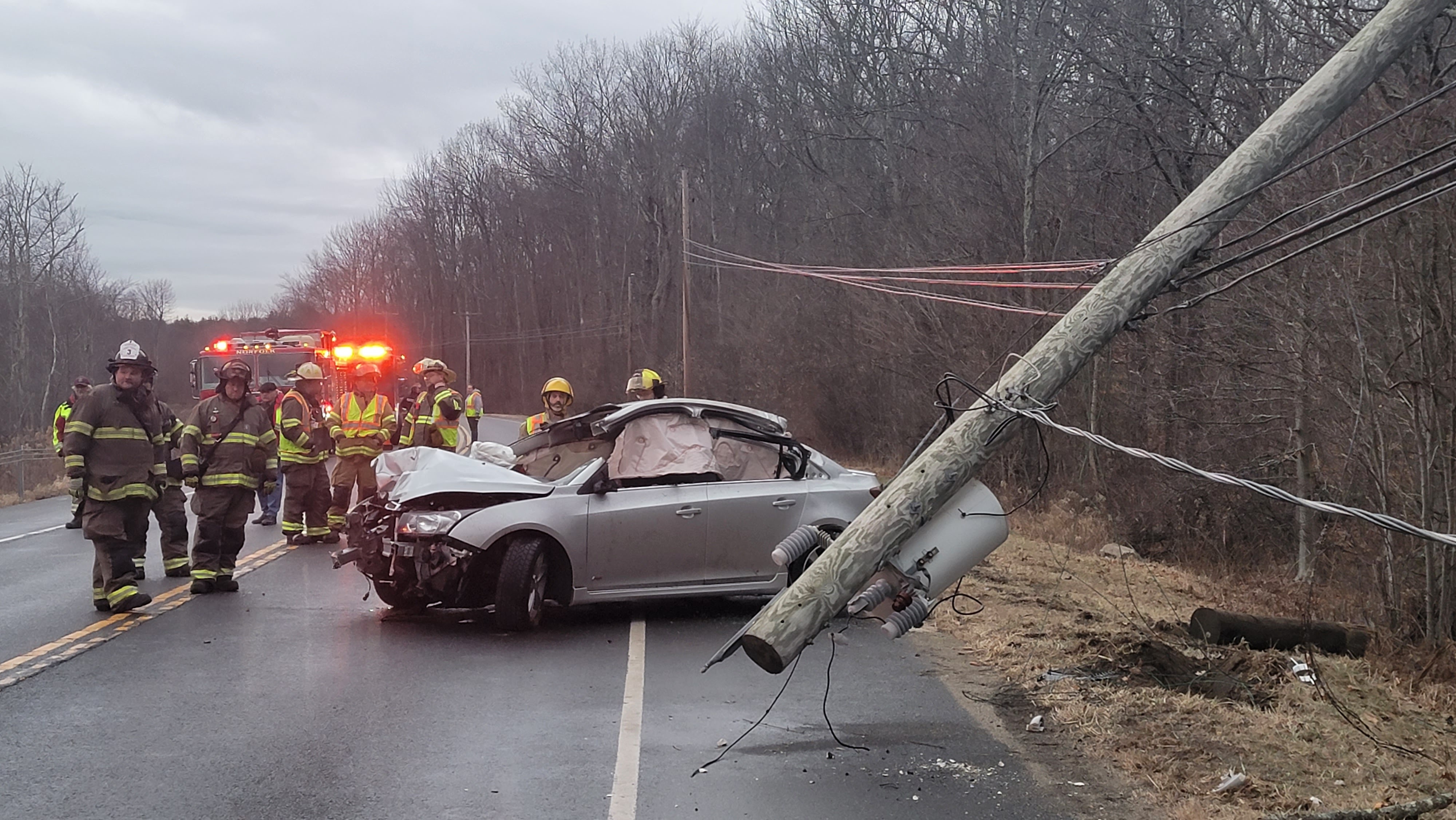 CT Lawmakers Weigh In On ‘Power Line Down' Responses

Bysiewicz and Malloy sought the Democratic nomination in the 2006 gubernatorial race. Malloy won his party's nod but later lost in a primary to DeStefano. Bysiewicz dropped out of contention before the Democratic convention.

You know who doesn’t want the job? Attorney General Richard Blumenthal. Like everyone else in the state, he's trying to keep his job.  He said Tuesday he would run for re-election as A.G.