State lawmakers voted in favor of a proposal that puts Connecticut one step closer to a new casino Monday.

The Appropriations Committee voted on SB 957, which lays out how the state would regulate a casino facility in the state, and authorizes MMCT Venture, LLC, a joint venture between the Mashantucket Pequot and Mohegan tribes to operate a a casino facility off tribal lands.

coronavirus in connecticut 15 mins ago 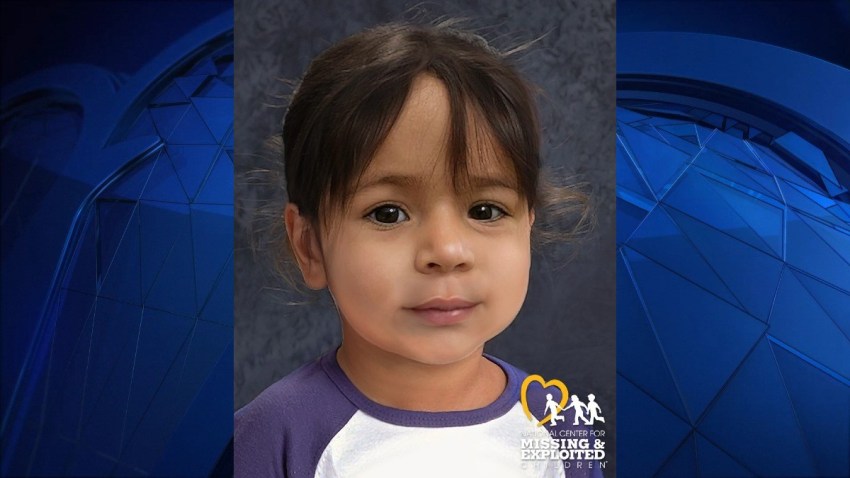 The committee voted 33 in favor and 13 opposed, with six lawmakers absent. The bill will still have to go through a full vote by the House and the Senate and be signed by the governor to become law.

East Windsor has already approved plans for a third casino to be built by MMCT Venture. The site would be at the abandoned Showcase Cinema property along Interstate 91. Tribal leaders said the facility would bring more than 1,700 jobs and $8.5 million annually to the town of East Windsor.

The tribes are pushing for quick action on the casino amid concerns of competition from a new MGM facility scheduled to open next year in Springfield, Mass.

There are also two proposals that would open the bidding process to the competition, allowing other tribes or commercial casinos to make an offer.