The Archdiocese of Hartford plans to reorganize its parishes and close some churches as the Roman Catholic population in the states drops.

According to a report from the Archdiocese of Hartford’s Office of Pastoral Planning, the archdiocese intends to reorganize its current 212 parishes into pastorates, a single parish with a parochial church and one or more worship sites, campuses, and ministries. The current plan calls for 114 pastorates, eventually reduced to 100.

Each pastorate will be led by a pastor and may have additional associate priests and/or deacons, depending on size. Each will be designed hold a maximum of four masses per week per priest. 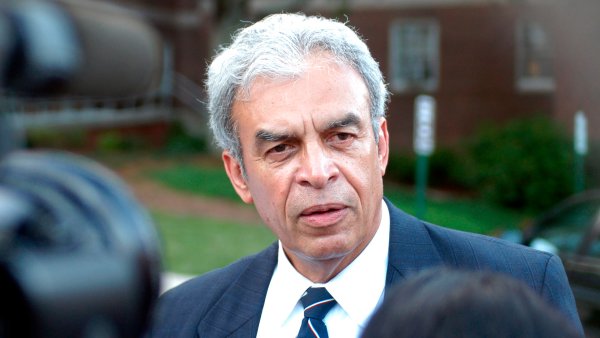 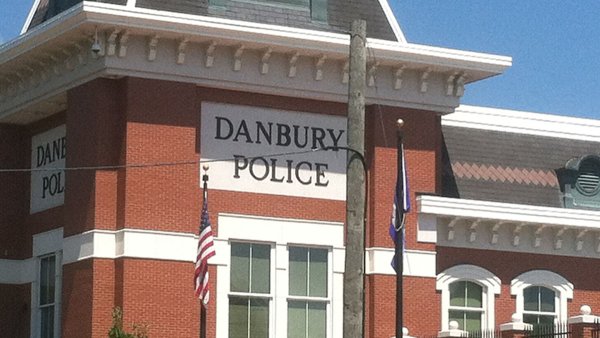 The archdiocese also intends to reduce the current 17 deaneries to nine, but have not settled on the new names or geographic boundaries.

No decisions have been made on what parishes or schools may be closing or merging and that information is not expected until the first quarter of 2017 at the earliest.

A spokesperson for the archdiocese said the changes are necessary because of a declining Roman Catholic population in Connecticut.