Norwich police are searching for a suspect in a stabbing and home invasion that occurred Saturday and warn that the suspect is considered armed and dangerous.

Police said 25-year-old Brandon Uzialko entered a home on Quarto Road Saturday and stabbed a man inside multiple times. Uzialko was armed with knives and possibly a handgun.

The victim suffered life-threatening injuries and remains in intensive care. 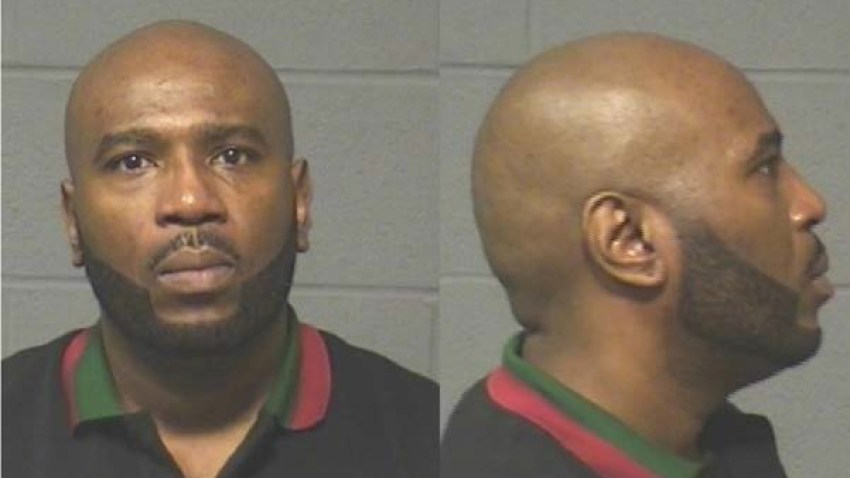 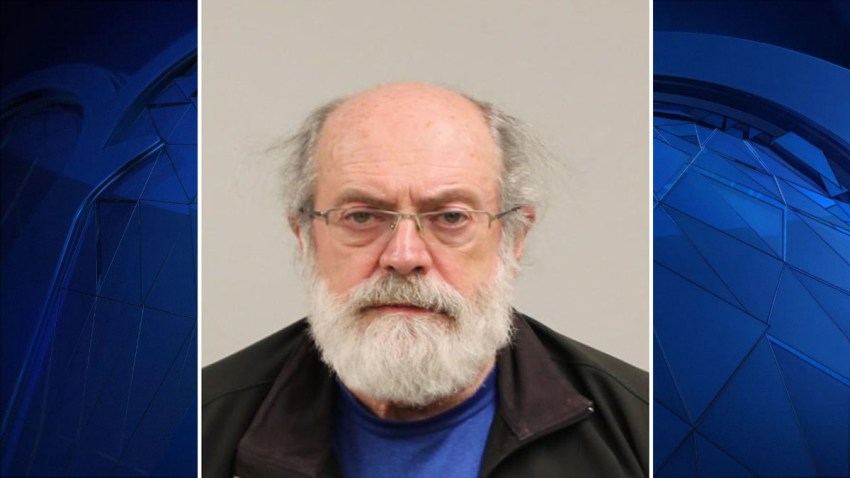 Man Accused of Assaulting an Elderly Person in Westport

Police have an arrest warrant for Uzialko charging him with criminal attempted murder, home invasion, first-degree assault and risk of injury to a minor. He is described as 5-foot-10 with brown hair and brown eyes. He was last seen with a beard, wearing a light-colored sweatshirt with long sleeves and dark pants.

Anyone who sees Uzialko or has information on his whereabouts should contact the Norwich Police Department at 860-886-5561.