An armed elderly man who police said went to his nephew's job in Watertown and threatened him on Monday has been arrested.

Officers received a call from employees at Stonybrook Construction on Echo Lake Road Extension around 2:30 p.m.

Police said the employees told them that a man, later identified as 88-year-old Daniel Cashman, of Waterbury, entered the lobby with a gun strapped to his hip and asked if his nephew, who is an employee of the business, was working.

Employees said Cashman showed them what appeared to be a police badge and proceeded to explain that his nephew stole some items from him including two suits, a cane and damaged his cuckoo clock.

According to employees, Cashman started tapping his holstered gun and said he was going to shoot his nephew, not to kill him, but only to shoot him in the leg.

Authorities said employees told Cashman his nephew was not in the building at the time and they did not know where he was working next.

Cashman allegedly then thanked the employees for their time and advised them he would return on Tuesday. 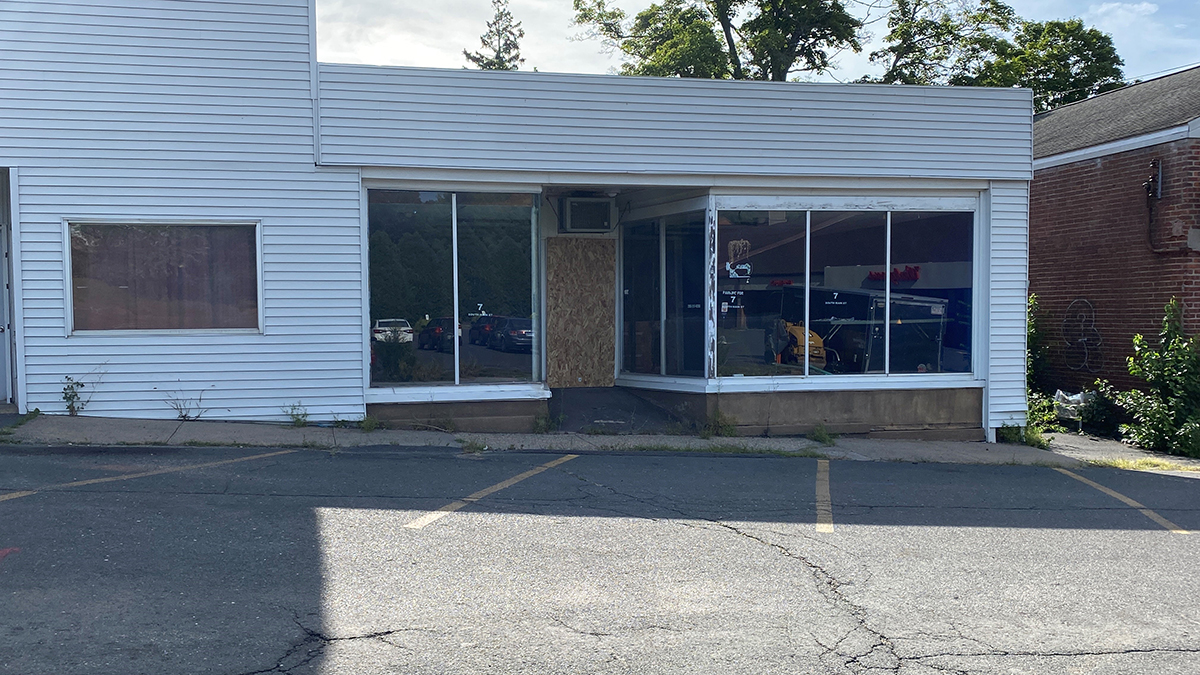 Officers said it should be noted that employees described Cashman as confused and nonsensical and said Cashman never unholstered the gun.

Police located Cashman at his home in Waterbury, where he was taken into custody.

Cashman is facing charges including threatening and breach of peace. He voluntarily surrendered his valid Connecticut Pistol Permit, authorities added.

Cashman was released from custody on a $5,000 bond and is scheduled to appear in court on Tuesday.