At least a dozen people are displaced after a fire at a multi-family home in Bridgeport early Wednesday morning.

Fire officials believe the fire started in the rear of the home. According to firefighters, between 12 and 14 people are displaced. 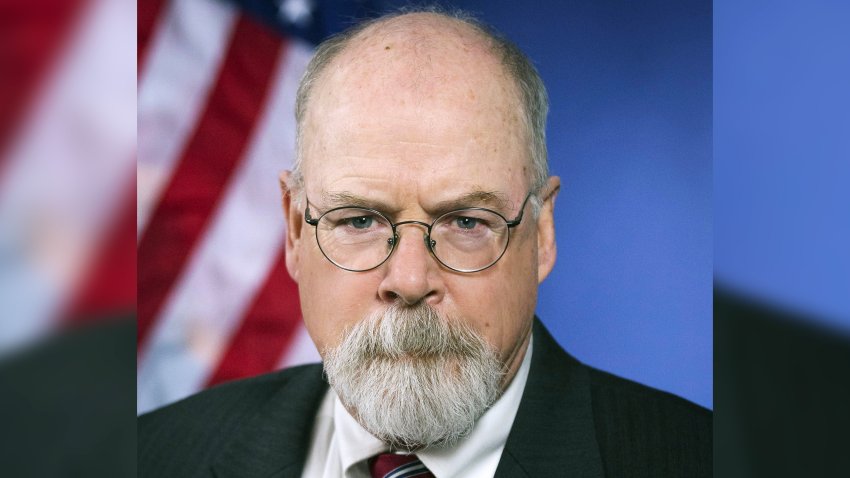 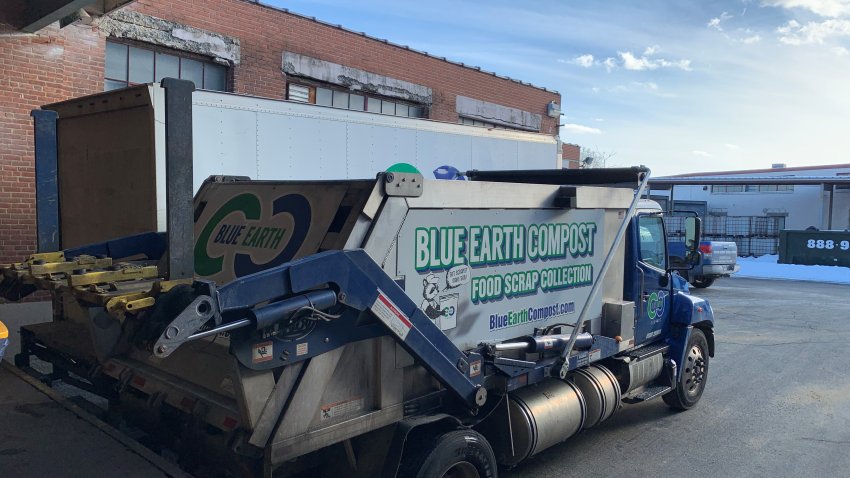 Steps You Can Take to Properly Dispose of Food Waste

Firefighters were able to stop the fire from spreading to a home next door, authorities said.

The fire marshal is on scene and the cause of the fire remains under investigation.