Forty-one jobs will be cut at AT&T, union officials said on Thursday. The company is calling them “job surpluses” and said the employees will be offered jobs in the state.

Members of the Communications Workers of America Local 1298 said they met with AT&T management on Thursday morning.

“We notified the union today of some job surpluses in our shrinking wireline business.  We do not provide numbers,” an AT&T spokesperson said on Thursday afternoon. 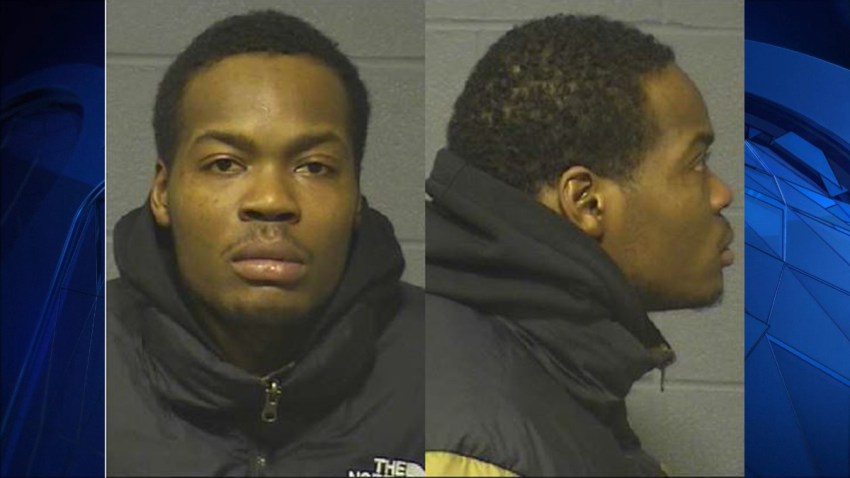 Union officials complained about the timing of this and said it comes as the company gets poor customer service ratings.

“Bloomberg reports that AT&T has ‘excess cash’ after earning more than $31.6 billion just in the 3rd quarter of 2010.  Rather than restore quality service in Connecticut, by hiring sufficient staff, these corporate bandits are pocketing record profits and saying the hell with loyal customers and good workers. It’s a disgrace.” CWA Local President Bill Henderson said.

AT&T officials said the job losses are due to a decrease in the local wireline business and that jobs are being added in growing segments of the business.

“AT&T has gone from having 100 percent of the local wireline business in Connecticut 10 years ago to less than 45 percent today, and we continue to lose about 10,000 access lines in the state every month – many of them to non-union companies,” company officials said.

The “surplused employees” will receive a guaranteed job offer in the state, company officials said. “We expect that many of the surpluses will be met by employees who volunteer for enhanced severance packages.”