Hubert Santos, a Hartford attorney whose career spanned decades and included some of the highest-profile cases in Connecticut, has died, according to his law partner, Trent LaLima.

According to his profile on the firm’s website, Santos graduated from the University of Connecticut School of Law in 1969. Over the years, he had served as a federal public defender in the U.S. District Court, as Corporation Counsel for the City of Hartford and he was appointed as one of the original members of the Judicial Selection Commission. 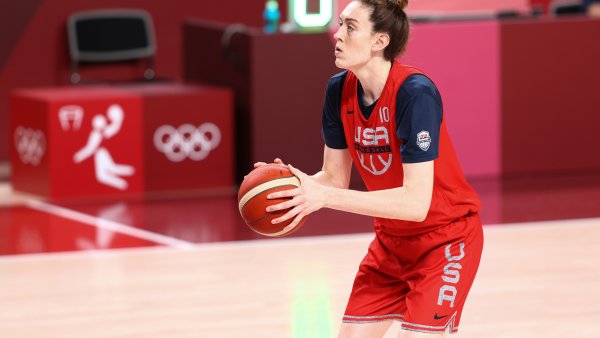 The many clients Santos represented over his career included Kennedy cousin Michael Skakel and former Hartford Mayor Eddie Perez, among many others.

Santos was a lifelong Connecticut resident and lived in West Hartford.