The Connecticut Interscholastic Athletic Conference announced Friday that it was canceling full-contact football for the fall sports season.

The body that governs school sports in Connecticut said it made the decision after receiving a letter from the Connecticut Department of Public Health on Thursday that recommended not playing a high-risk sport like football.

"Without DPH support, the CIAC cannot move forward with a full contact season as it would place superintendents and boards of education in the impossible position of acting against the recommendation of a state agency," according to a news release from the CIAC. 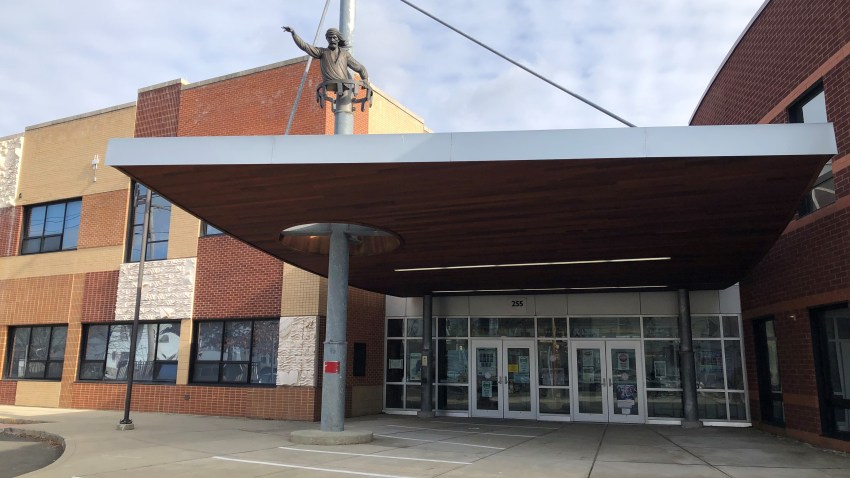 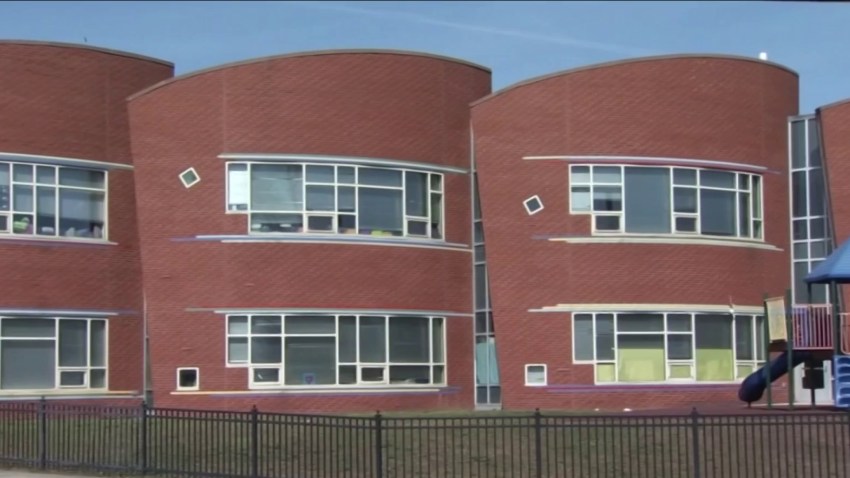 Some New Haven Students Return to School After Nearly 1 Year

It is not clear what might replace a season of full-contact football.

"The CIAC, in alignment with DPH guidance, will now work with its dedicated athletic directors and football coaches to provide football players with the best low and moderate risk experiences possible," the news release said.

"That's where we'll rely on our experts to be able to come up with some options for that," said Glenn Lungarini, CIAC's executive director. "Just some things that we've heard and talked about is maybe some combine opportunities for kids, some skill development opportunities where they can showcase their talent levels that can still be used in a recruiting format to different college coaches, universities with that."

The football season has been in limbo as the CIAC and DPH went back-and-forth on what would be the best plan of action during the COVID-19 pandemic.

Last month, the CIAC announced it would move forward with fall sports, including football, before receiving guidelines from the DPH. The guidelines, which were received the next day, suggested postponing the football and volleyball seasons until the spring.

Lungarini said the idea of spring football or volleyball brought additional concerns, including the risk of injuries and causing conflict with spring sports for multi-sport athletes.

The CIAC will move forward with a volleyball season, requiring players to wear masks during indoor games and practices.

"Based on DPH’s September 3 letter, and in collaboration with its medical experts, the CIAC believes the modification of wearing masks mitigates the risk expressed by DPH and provides a safe indoor environment for the sport of volleyball," the news release said.