Connecticut State Police say at approximately 12:19 a.m. Sunday they responded to a home n Marilyn Avenue in Beacon Falls to investigate a reported altercation. Police say the suspect, Christopher Williams, 23, got into a physical fight with his 20-year-old girlfriend, then fled the scene in a grey 2007 Nissan Maxima. A warrant was issued for his arrest.

Police were unable to locate Williams until Sunday at 10:00 a.m., when troopers following up on the incident located his vehicle parked at Noe Place. His girlfriend was also in the vehicle. She told police she was unharmed and did not require medical attention. 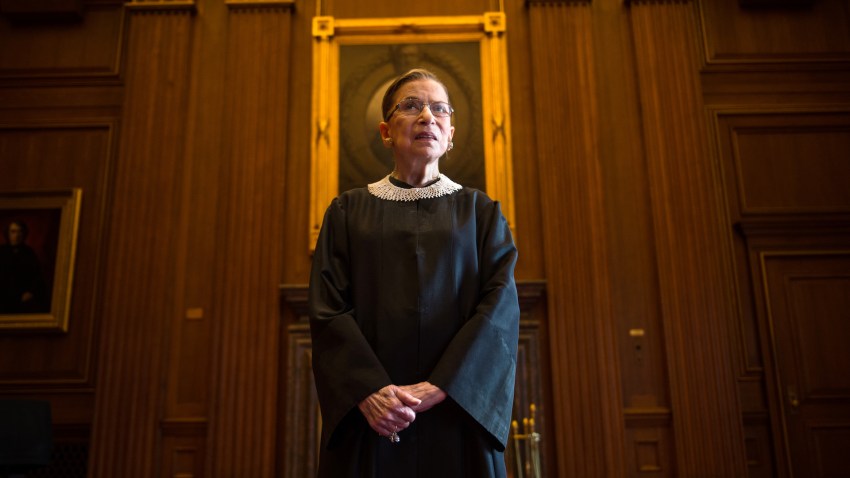 Williams was arrested and charged with second-degree kidnapping, third-degree assault, unlawful restraint and disorderly conduct. He was released on a $150,000 surety bond and is expected in Derby Superior Court Monday.