It’s already been a record-breaking year for bears breaking into homes in our state, and the number might only rise during the fall, which experts say is a really active time for bears.

Now, they're urging people to help prevent these types of encounters.

Ten years ago, there were four reports of bears entering homes in Connecticut. Since then, numbers rose and previously hit a record 45 in 2020.

“One of the things that I think is a little nerve-racking for all of us in the Wildlife Division is that we're also entering that time of year in the fall when bears are incredibly active, trying to eat a lot of things, put a lot of weight on, get ready for hibernation,” Dickson said.

Not only is the problem increasing, but bears are also breaking into homes more than once, sometimes a couple of times in a week.

A homeowner needed to chase a bear out of his home twice and captured video. The bear ransacked a refrigerator the first time.

It’s a recipe for problems - bears getting into homes is a safety risk for people, as well as bad for the bears.

So part of the solution is people trying to scare the bears, instead of just recording a video.

“The more bears can start to realize that it's not safe to be around people, the more we're going to see these conflicts go down and hopefully the better that's going to be for all of us,” Dickson said.

Other suggestions include locking doors and closing windows, especially when you leave the house. And these days, if you live pretty much anywhere in Connecticut, assume you live in bear country. 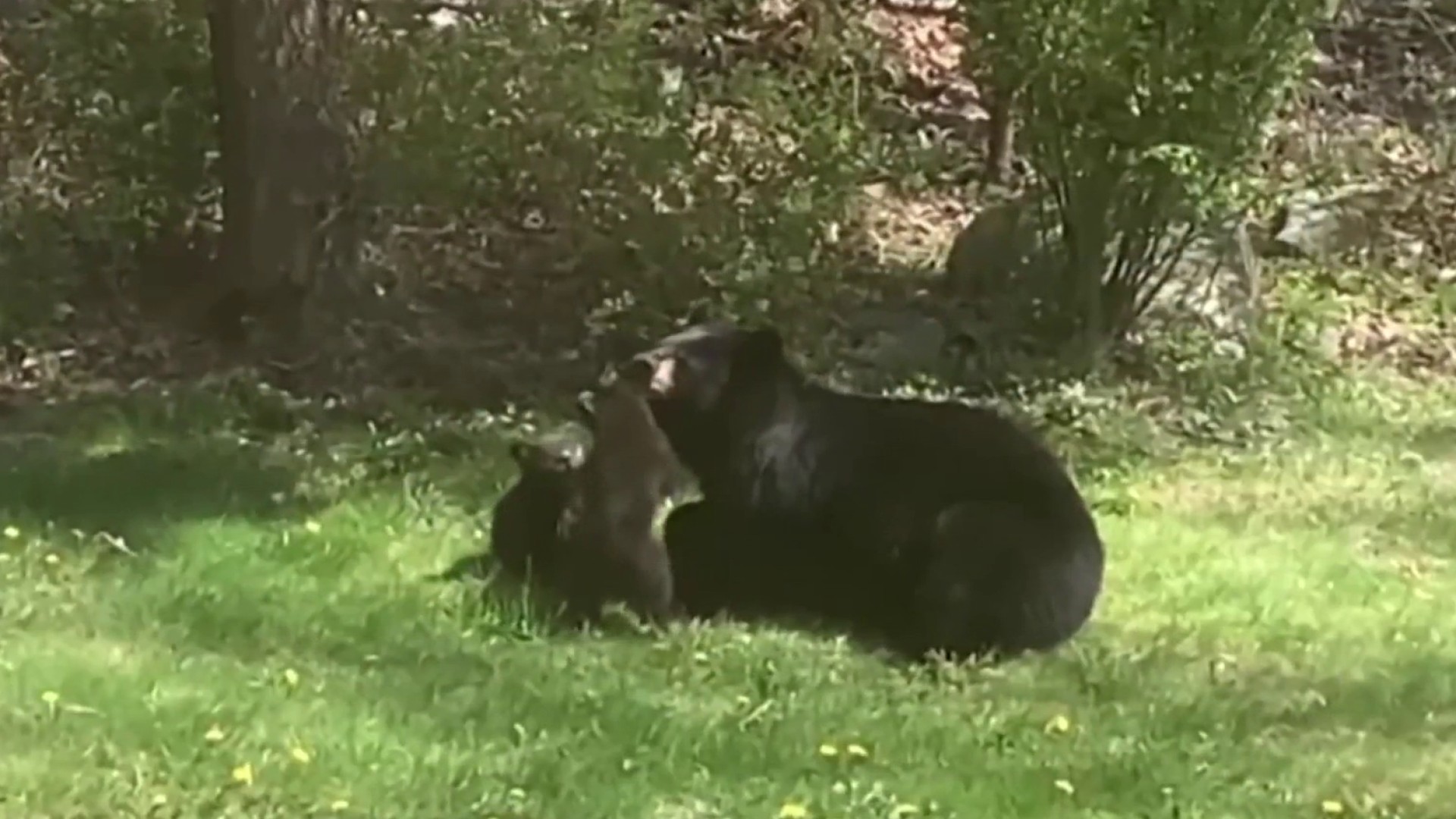 What Can Be Done to Address CT's Bear Population? 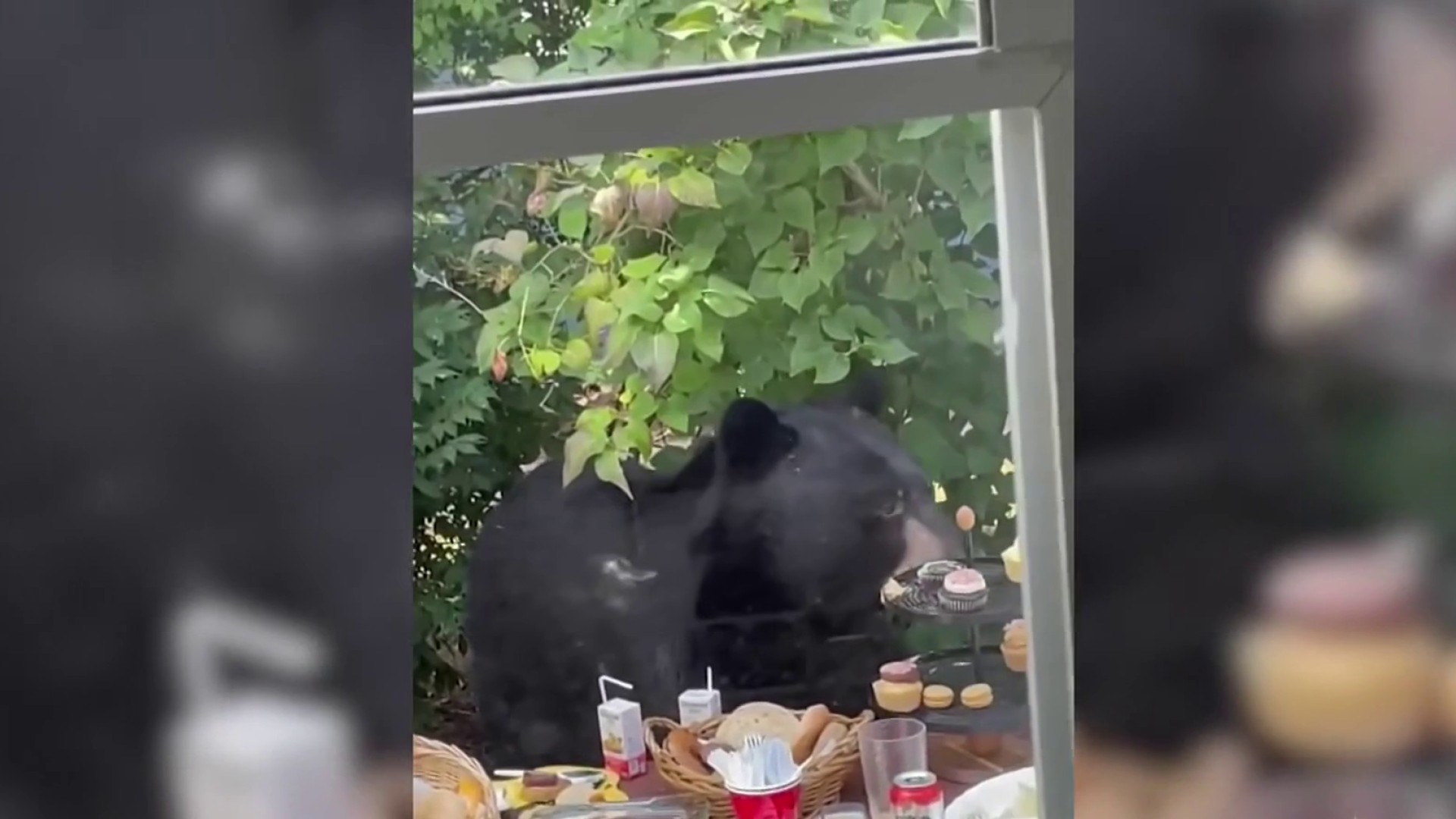