Beatification of Father Michael J. McGivney To Be Held Saturday

The founder of the Knights of Columbus will become the first person from Connecticut to be beatified.

A Catholic priest who spent nearly his entire life in Connecticut will receive one of the church’s most sacred recognitions. Father Michael J. McGivney will become beatified during a ceremony Saturday at Hartford’s Cathedral of St. Joseph.

McGivney began his priesthood in 1877 at New Haven’s St. Mary’s Church. He was born in Waterbury in 1852 and died in Thomaston at age 38.

When he is beatified, McGivney will become the first person from Connecticut to recognized as “blessed.”

Beatification in the Catholic church is rare; it brings a person one step away from sainthood.

“For me, it’s almost mystical because it’s so unusual,” said Sister Peggy Evans, a member of the Sisters of Notre Dame De Namur and counselor at East Catholic High School.

That is no overstatement considering it takes a confirmed miracle to become beatified.

McGivney was recognized for a 2015 miracle, more than 100 years after his death. This, after a young couple prayed to him to heal their unborn child of a fatal condition. 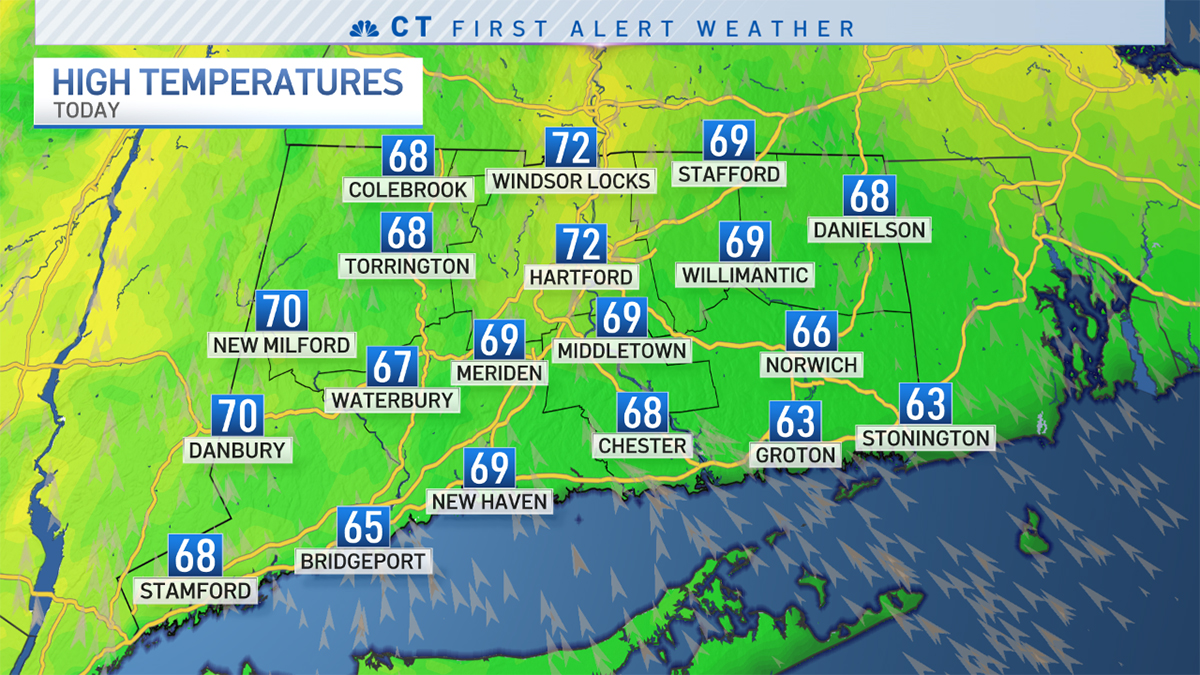 “Through prayer to father McGivney and asking for his intercession, the family went to the doctor again and the condition was completely and suddenly gone,” explained Patrick Mclaughlin, director of Campus Ministry at East Catholic High School.

A team of Vatican medical experts agreed this could not be explained by science, declaring it a miracle.

More than a century earlier, in 1882, McGivney founded the Knights of Columbus. It has since become the world’s largest Catholic charitable organization.

“Father McGivney’s idea was a brotherhood of men, dedicated to charity,” said Knights of Columbus Supreme Knight Carl Anderson. “We are holding his life up as an example of holiness, as an example for Catholics to imitate.”

During Saturday’s ceremonial mass, a declaration from Pope Francis will read by His Eminence Joseph William Cardinal Tobin, Archbishop of Newark.

“It’s an act of the holy father in Rome saying that Father McGivney can be enrolled among the blessed of the church,” explained Archbishop Leonard Blair, Archdiocese of Hartford.

Sainthood, though, is something Catholic leaders say everyone should strive for.

“We are all called to be saints. That’s the purpose of our lives,” said Blair.