The bill was aimed at barring breweries from selling beer if they also distribute it for purchase elsewhere.

Two bills that would put new restrictions on craft breweries in the state are both dead after backlash from the brewing community.

Rep. Brandon McGee (D-Hartford), who sponsored one of the bills, told NBC Connecticut's Max Reiss Wednesday he wanted to hold off after hearing the outcry from the craft beer community.

“I’ve asked that we hold off on the bill. In our world, we kill it, and really sit down and talk about ways we create an even playing field for those package stores that may not feel like they’re a part of the evolution of the beer industry,” McGee said.

McGee’s proposal was aimed at barring breweries from selling beer if they also distribute it for purchase elsewhere. The bill even lays out that the purpose is to, "eliminate the ability of breweries to sell beer in competition with restaurants." 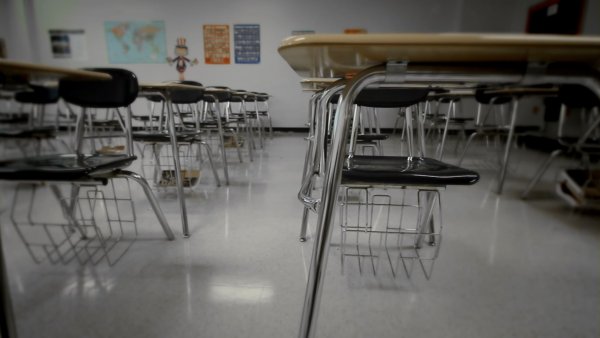 State Sen. Doug McCrory, who represents Hartford, Bloomfield and Windsor, also sponsored a bill that would prevent craft brewers from both selling and serving beer on their premises - forcing businesses to choose one or the other.

On Thursday McCrory said he wants to continue a discussion on how to make beer sales more equitable across the industry.