Behind the Scenes With Yard Goats Manager Warren Schaeffer

Have you ever wondered what it sounds like in the dugout when Roberto Ramos hits a homer? Or Matt Pierpont is throwing strikes? Well in this NBC Connecticut exclusive, we mic'd up ‘Goats skipper Warren Schaeffer to get a behind the scenes look and get to know the first year manager along the way.

Warren Schaeffer knows a thing or two about managing goats and that’s not just because he’s the Yard Goats Manager.

"I had to take care of a goat once on a farm,” Schaeffer said. “And she always got her head stick between the dang fence and you’d have to wiggle her horns out.”

Turns out, that wasn’t his calling. Fortunately, Schaeffer now has a different kind of herd under his management.

“My dad always told me just do something that’s going to affect other people,” Schaeffer said on his decision to cut his minor league career short in 2012. “I felt like this was the right route for that.”

Now, he’s one of the youngest managers in minor league ball, taking over as the skipper for the Colorado Rockies Double-A affiliate in Hartford.

“I’m with the infielders all the time. That’s my specialty. That’s where I played, so I know the most about that,” Schaeffer said of his pregame practice routine, that usually starts four hours before a home game. “That’s what I enjoy the most is the relationships that you develop with these guys.” 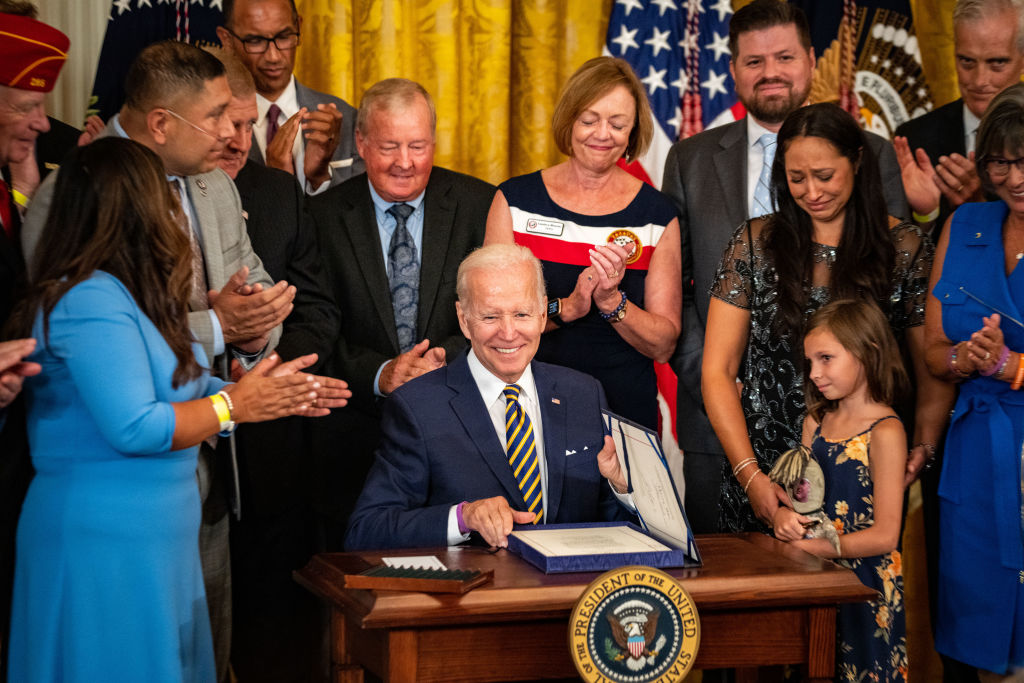 So when gametime does come, it may look like just another day at the office. But don’t let Schaeffer fool you, he know’s he’s hit it out of the park.

“It’s so great to be able to come out on a beautiful baseball field every day and earn money,” said Schaeffer. “You know, it’s a dream come true. It’s awesome.”