Big Brother is Watching in the Elm City

Thirty surveillance cameras could be installed in high crime areas in New Haven.

It's still in the planning stages but if approved police would have a constant eye on certain areas of the Elm City.

"Just being able to view the public areas where the cameras will be will give us a good idea of pedestrian traffic vehicular traffic," explains Sgt. Robert Muller of the New Haven Police Department.

But police officers will be looking at more than just traffic; they'll also have a keen eye on the screen for crime. Muller says, "dispatchers will have a large screen on the wall and will be able to pull a camera… onto their screen." Giving them instant access to what’s going on outside.

New Haven's Office of Emergency Management applied for a $1 million grant from the U.S. Justice Department. The money would enhance its current surveillance network; buy 30 additional cameras and 10 laptops.

The cameras would go to high crime areas, the laptops to every police substation in the city.

"This is a good opportunity for collaboration between the businesses, the residents and the police to talk about their neighborhood," says Maggie Targove, Deputy Director for Emergency Management. 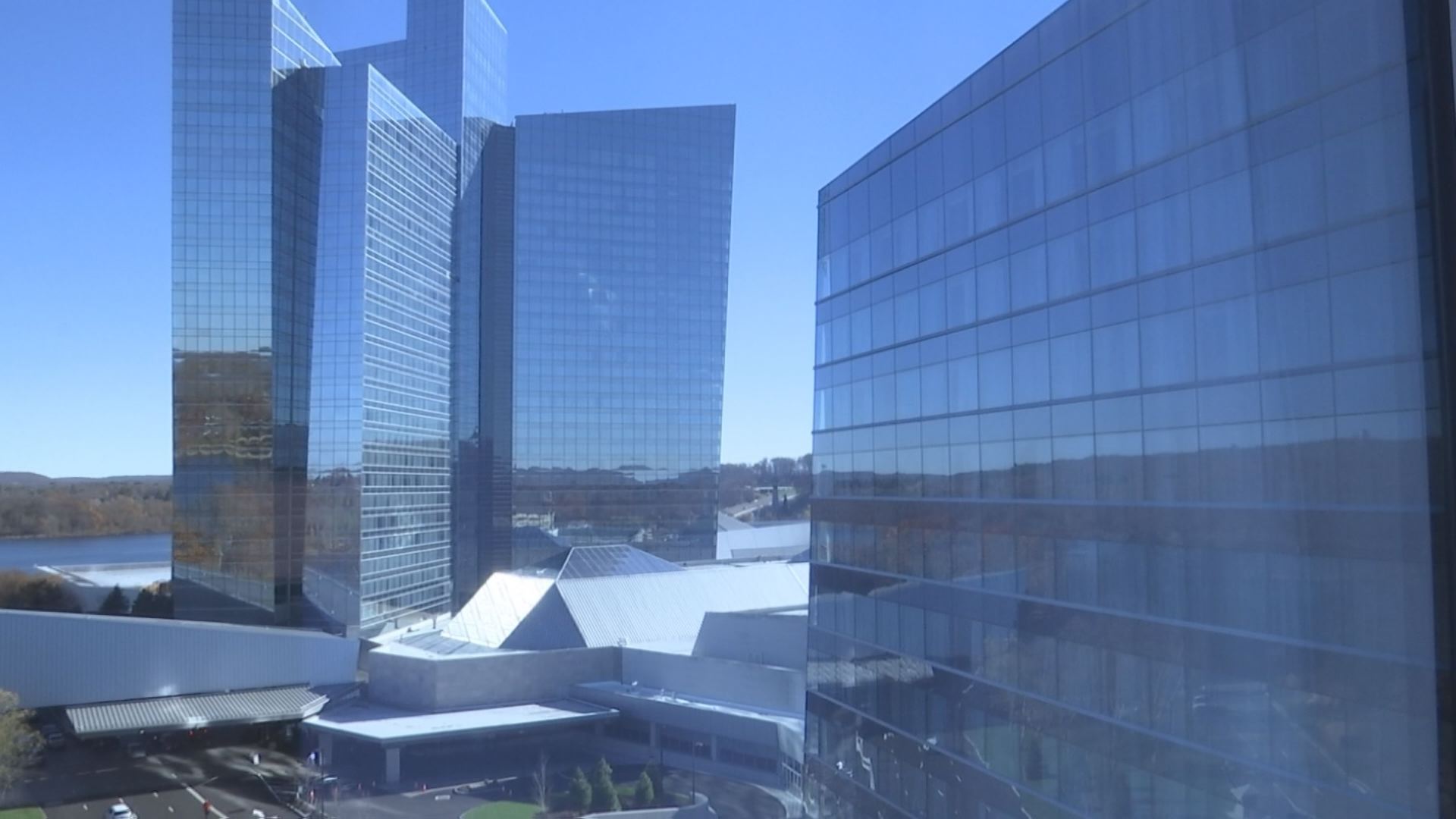 Sgt. Muller says the goal of the cameras is not to spy on the general public, "we’re not looking to impede on anyone’s privacy it will be on public areas sidewalk, parks."

Instead the hope is they'll drive crime down. New Haven residents not looking forward to being watched everywhere they go, but they understand the need.

"I would typically be against having surveillance cameras but given the level of crime I don’t think it’s a bad idea," says Luke Norris of New Haven. Another Elm city native, Armando Rodriguez says, " people outside have to understand that they’re in a public place and they might be watched they could easily be watched by a patrol car, so why not a camera."

If approved, the police department says it’ll use crime statistics to determine what areas to install the cameras. They're hoping to have them in place by next summer.