A new poll found that many Connecticut residents are concerned about rising drug prices, and state lawmakers are now trying to pass a bill to hold drug companies accountable.

Berlin resident Greta Stifel was diagnosed with a rare cancer in 2015.

“Having a chronic illness requires extensive work to find the right treatment and medical team,” she said. “The last thing I need is to figure out how to afford my medications.” 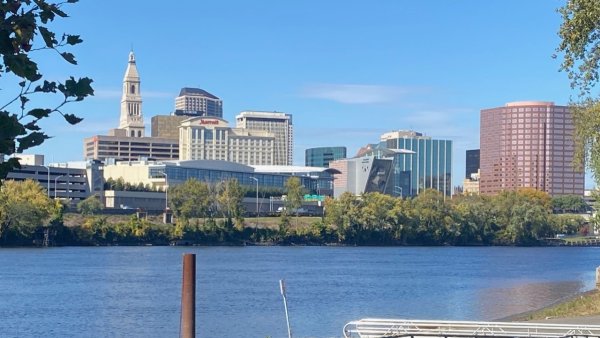 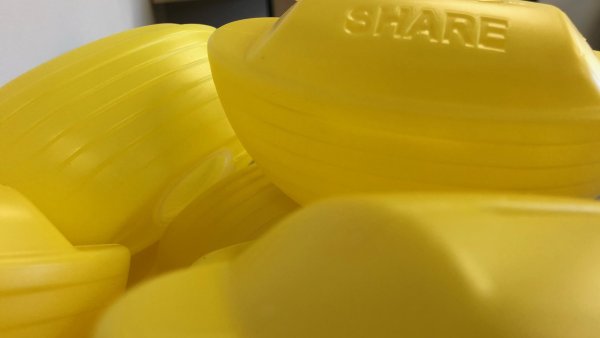 “I can’t go without them and if I do, I will die faster,” she said.

The Altarum's Healthcare Value Hub and Universal Health Care Foundation of Connecticut conducted a poll of more than 900 Connecticut residents.

State lawmakers are now proposing a new bill that would require drug companies to be more transparent about prices and rebates. The bill has passed through the Insurance and Real Estate Committee.

“Whether you’re insured or uninsured,” said state Comptroller, Kevin Lembo. “This bill impacts you because whether you have small co-pay or you’re on the hook, someone’s paying. The plan is paying, the state is paying, and we’re all paying.”