It was a sad day for Yale partiers when  Mory's, a club for Yale students alumni and staff, closed last December, putting on hold a tradition called “doing cups.” The cups are back at another New Haven bar, at least replicas of the famed goblets.

The tradition is for Yale students to swig back silver goblets filled with a mysterious champagne-based cocktail, according to the Unofficial, Unbiased Guide to the 311 Most Interesting Colleges.

Well rejoice! The Black Bear Saloon in New Haven has brought back the tradition by adding six large, silver cups that look and feel like those once used at Mory's, the Yale Daily News reports. 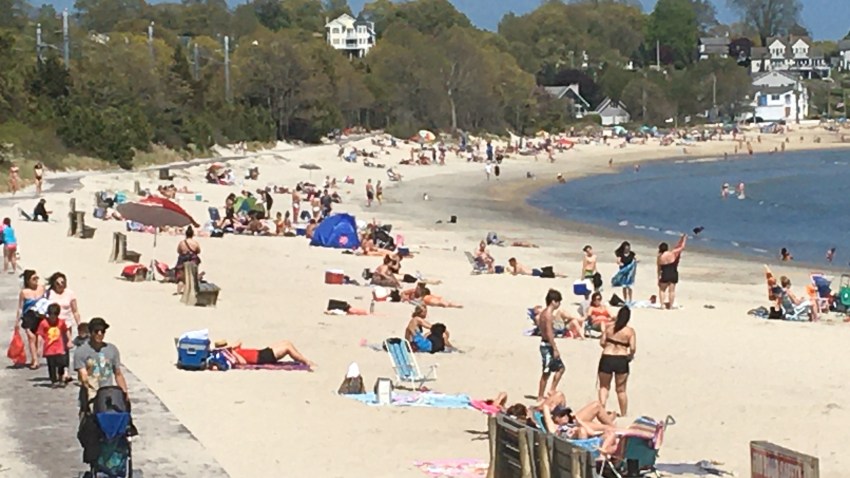 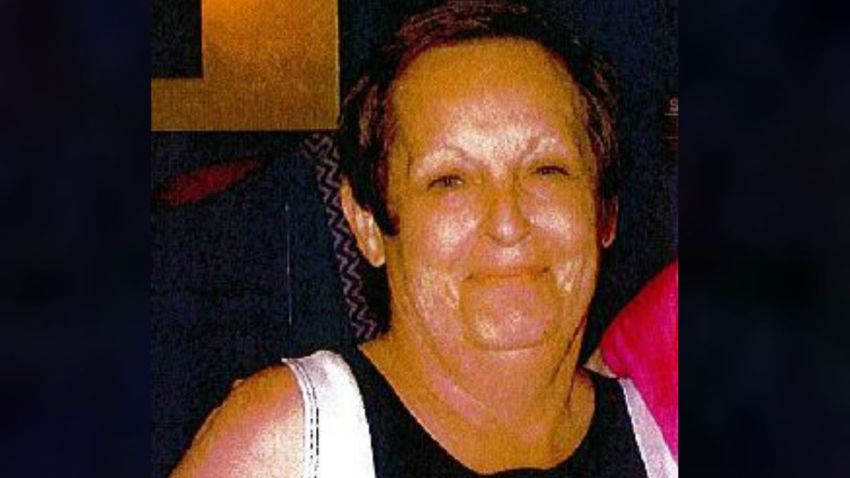 Mory's plans to reopen in Spring 2010, but in the meantime, Black Bear hopes to use the tradition to attract more Yale students.

“Mory’s is closed,” Black Bear’s assistant general manager, Dan Bernstein, told the Yale Daily News. “Yale is right there. It’s an open market, and we’re carrying on with the tradition.”

Christopher Getman ’64, the president of Mory’s Board of Governors told the Daily News he isn't worried about the Black

Bear and believes once Mory's reopens, students will prefer the original.

“It means that we are doing something people like and want to imitate,” Getman said. “But once we reopen, it’s not going to make a hoot of a difference.”

Bernstein said he does not know how Black Bear’s promotion will be affected if Mory’s reopens.