Boat Destroyed in Fire at Dolphin Cove Marina in Bridgeport

A 26-foot boat was destroyed in a fire at Dolphin Cove Marina in Bridgeport Sunday morning.

About 28 firefighters responded to 421 Seaview Avenue on Saturday after receiving a report about the boat fire at 2:45 a.m. There was a fully involved fire on the Hydra-Sport boat when crews arrived at the dock.

About 500 feet away on the dock, a "large barge was off-loading fuel," according to Bridgeport police.

Firefighters battled the fire with hard lines from the dock and from Bridgeport Fire Department's boat.

Meanwhile, fuel tanks on board "split" and about 190 gallons of fuel poured onto the water and ignited, sparking a fire "on top of the water in the dock area," police said.

Firefighters had the fire under control within 15 minutes.

The Hydra-Sport was destroyed in the blaze and a nearby boat had minor damage as a result of the fire.

covid-19 in connecticut 17 mins ago 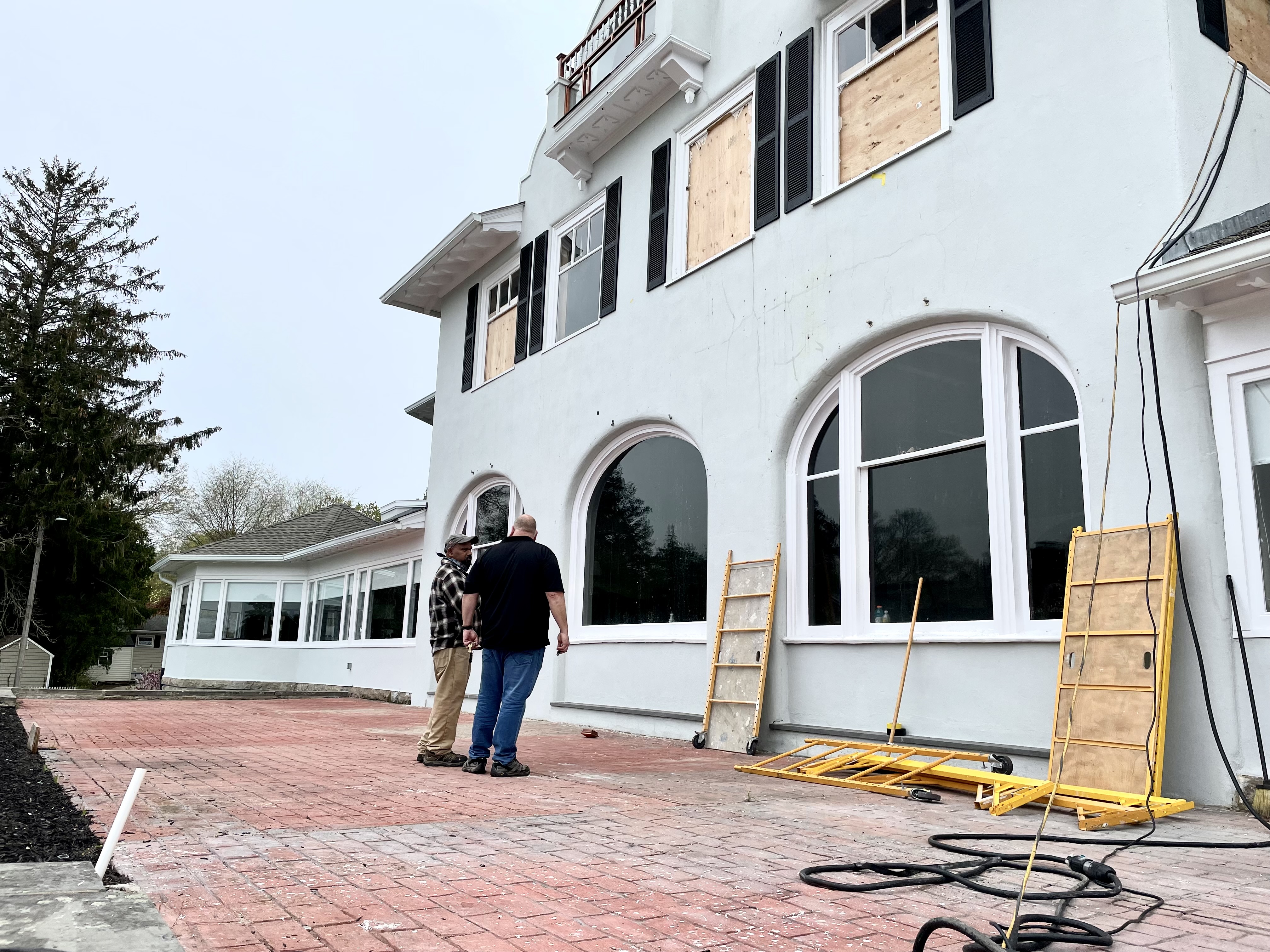 "The crews did a tremendous job to hold the fire to just one boat while working in a dangerous environment on the docks," Assistant Chief William Hathaway said.