An 8-year-old boy has died after an accident at the Mount Southington, according to Southington Police.

Police said the child was injured in an accident on Feb. 19 and was treated at the scene, then transported to a local hospital.

Mount Southington officials said Ski patrol responded immediately when they received a report of a young skier hurt in a fall.

Police learned on Feb. 20 that the boy died from his injuries.

The medical examiner said the child died of blunt impact injury to head with a skull fracture and his death was accidental.

"The management and staff at Mount Southington are deeply saddened by this incident and are keeping the young man's parents, family and friends in their thoughts and prayers," President and General Manager Duane Bass wrote. 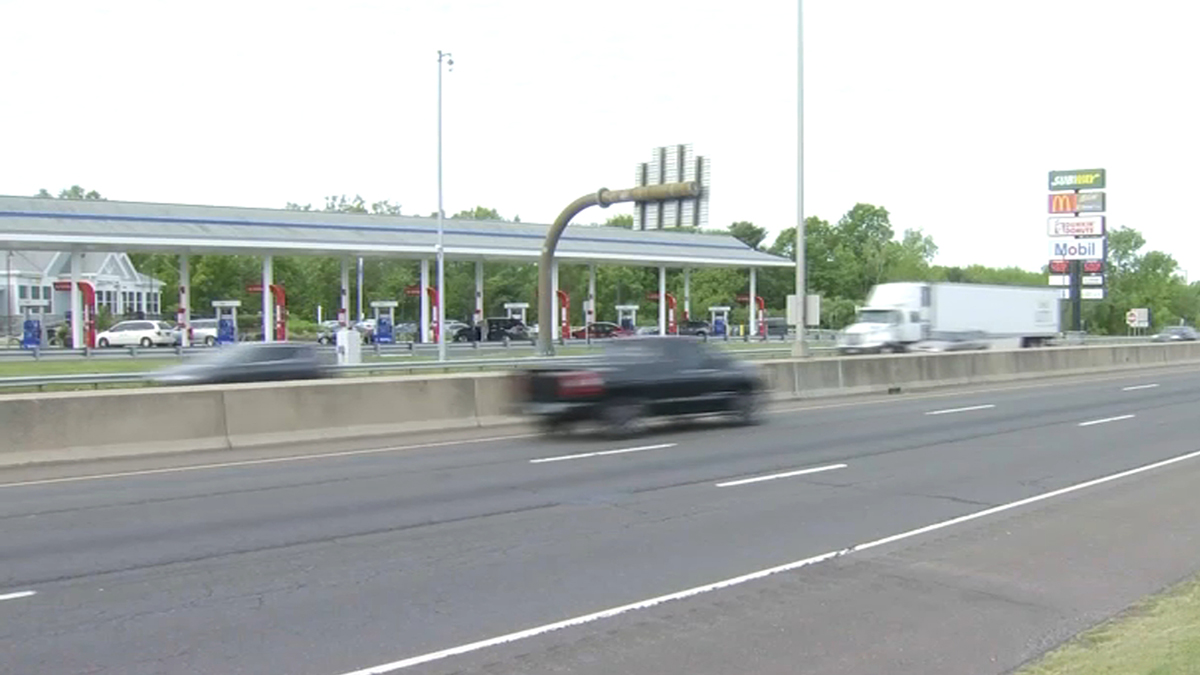 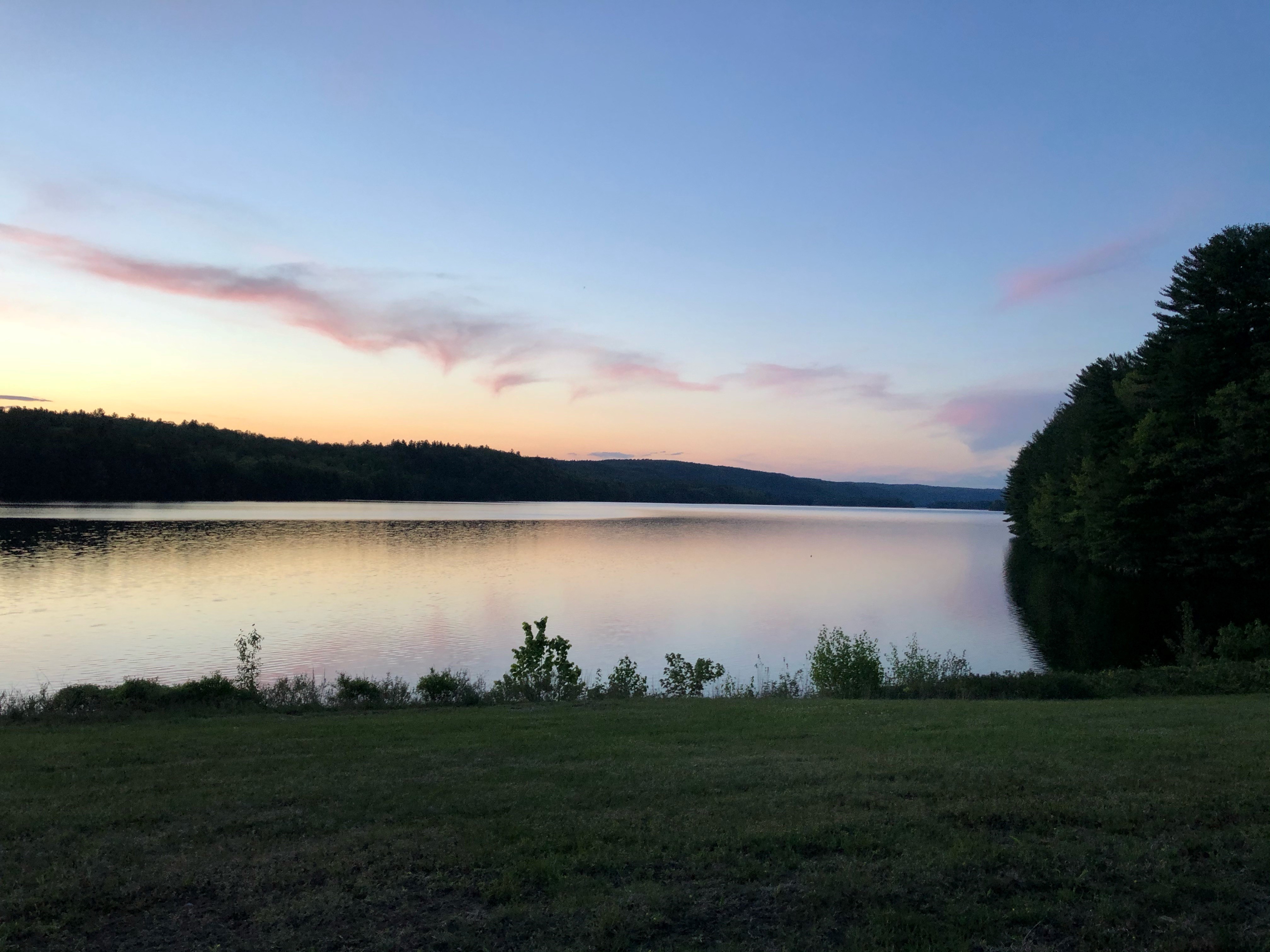 The tragedy has other parents thinking about safety on the slopes. According to National Ski Areas Association reports, there were 37 skiing and snowboarding related deaths in the 2017-2018 season. Twenty-three of those victims were wearing helmets.