The men claim they were sexually assaulted by a troop leader in the 1980s.

Two men are suing the Boy Scouts of America alleging they were sexually abused by a troop leader when they were scouts in Connecticut in the mid-1980s.

The lawsuit against the national organization and its local chapter was filed Tuesday in New Haven Superior Court.

The men say they were abused by David "Dirk" Davenport when he was a scoutmaster in Madison.

“Throughout my entire life, I dealt with many challenges,” said one of the alleged victims, who did not want to be identified.

Attorneys for the men said Davenport had a history of abusing children. 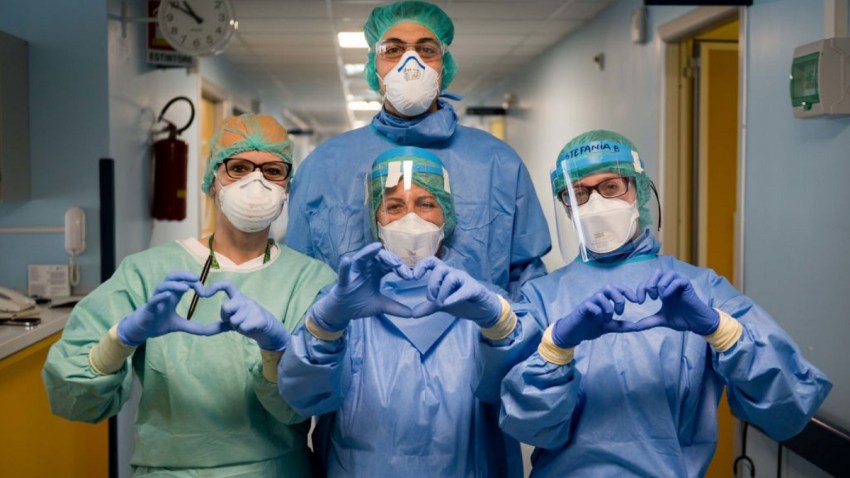 Fit for the Front Line: A Fitness Challenge to Support the Nation’s Front Line Workers 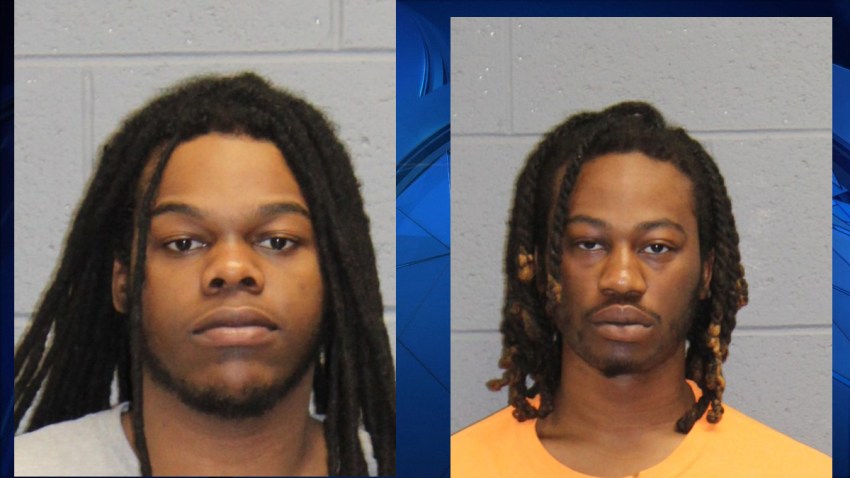 “We have information that prior to coming to Madison, and becoming a Scoutmaster in Madison, Dirk Davenport the abuser, had engaged in similar activities where he molested and abused children,” said Frank Bartlett, an attorney for the victim.

Davenport was arrested in Guilford in 1985 on charges that he abused boys. The News & Observer of Raleigh, N.C., has reported he pleaded guilty to two charges and served 2 1/2 years in prison. Prison officials declined Tuesday to immediately provide records.

The Boy Scouts of America released a statement that said Davenport was removed from the organization as soon as the allegations of abuse surfaced.

“The abuse of anyone, and especially children, is abhorrent and intolerable, and the Boy Scouts of America continues to evolve our multi-layered youth protection efforts. In the 25 years since the events described, Scouting has mandated training and education for everyone in our organization and designed policies that prevent one-on-one contact between youth and adults. Today, anyone suspected of abuse is immediately removed from Scouting, reported to law enforcement and Scout executives and added to our Ineligible Volunteer Files. The Ineligible Volunteer Files exist solely to keep out individuals whose actions are inconsistent with the standards of Scouting, and Scouts are safer because of them. These files are kept in accordance with the government’s best practices for all youth serving organizations,” the statement read.