Bridgeport Man Accused of Chasing Someone With a Box Cutter, Slashing Tires

Milford police have arrested a Bridgeport man who is accused of assaulting someone at a gas station on Monday.

Officers were called to the Cumberland Farms on Boston Post Road around 5:30 a.m. after getting a report of breach of peace.

According to police, Russell is accused of punching an acquaintance in the face, chasing him around the parking lot with a box cutter and then slashing his tires with the box cutter. 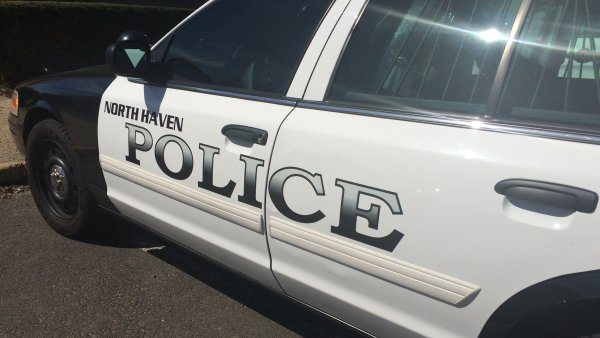 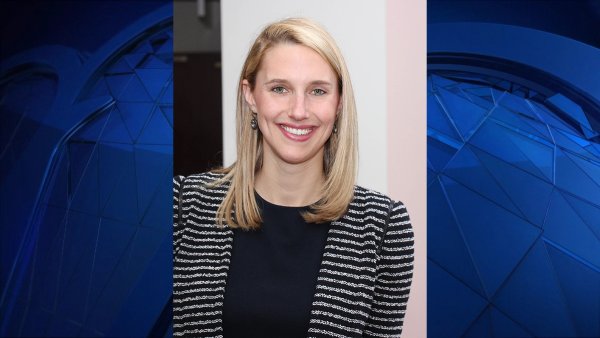 Russell is facing charges including assault, criminal mischief, breach of peace, threatening and possession of less than a 1/2 ounce of marijuana.