Bridgeport Mayor Bill Finch announced Tuesday afternoon that he is suspending his campaign for mayor and endorsing another candidate.

Finch said he is stepping out of the mayoral race and endorsing another mayoral candidate, Mary-Jane Foster.

"As a father and chief executive of our state's largest city, my job has always been to think about the long run. It's my job to make Bridgeport an even better city than it is today, a place where my kids and your kids will choose to work and live and raise their families too," Finch said in the preamble of his announcement. "Our better tomorrow is already taking shape. Pleasure Beach is reopened. Steel Point is being built. But I'm very concerned about tomorrow." 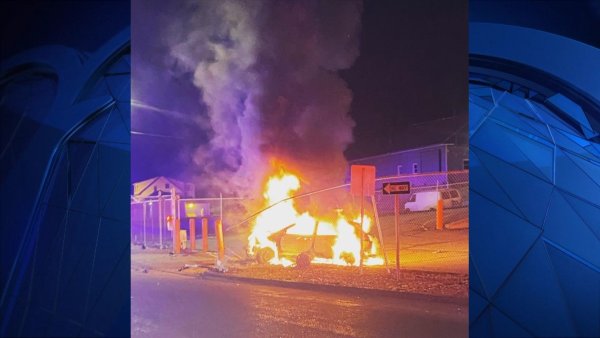 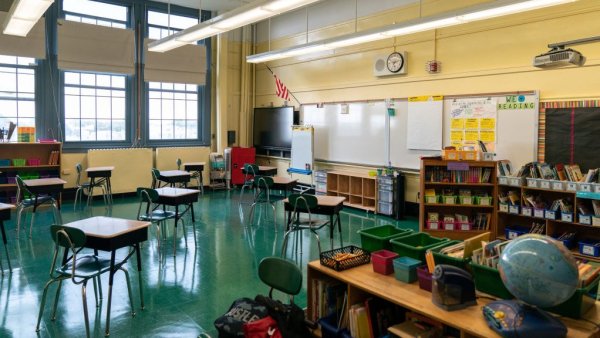 He said he's concerned his kids and other children in Bridgeport won't live in a city that is meeting is full potential.

"We must all do our part to ensure Bridgeport's progress continues and is shared by all. That's why today I'm announcing I'm stepping out of this race for mayor," Finch said. "And that's why I'm asking people across this city to join with me in supporting Mary-Jane Foster."

Finch touted Foster as a strong businesswoman, mother and advocate for victim's of domestic  b

Finch, who has served as mayor of the state’s largest city since 2007, planned to run as a third party candidate after losing the Democratic primary to former Mayor Joe Ganim, who was convicted of corruption and served seven years in prison.

However, officials from the Secretary of State’s Office said members of the Jobs Creation Party missed the Sept. 2 deadline to endorse him as their candidate.

Having lost that opportunity to be on the ballot, Finch found himself facing the options of being a write-in candidate or replacing a candidate from another party who withdraws from the race.

Another Democratic candidate, Mary-Jane Foster, had announced she was withdrawing from the race, but then said she had been persuaded to reconsider before Finch's endorsement.

"I think we all have Bill Finch to thank for 25 years of public service," Foster said, applauding Finch for putting the city on a path of sustainable energy. "As your next mayor I pledge to continue that work."

She also touted his commitment to education and the state of the art schools that have been built for Bridgeport's children.

Foster said it's not about her or Finch and that "this is about Bridgeport's future."

"There is progress in Bridgeport and I want to be the mayor that takes it to the next leve," Foster said, also emphasizing the importance of integrity in city government.

Gov. Dannel Malloy said he hasn't made any decisions about which candidate to endorse for Bridgeport mayor in November.

The Democrat said on Tuesday he hasn't focused on the situation, but told reporters at some point, "I may get more focused or I may not.