Police are warning residents of the Black Rock section of Bridgeport to lock their windows and doors after two brutal sex assaults in the last two weeks.

A man, armed with a gun, has broken into two homes and sexually assaulted the women who were home alone. The most recent happened on Sunday.

Head of the Bridgeport Detective Bureau, Captain James Viadero, told the Connecticut Post that the incidents are, "very horrific sexual assaults. On a scale of one to 10, this is about a 15." 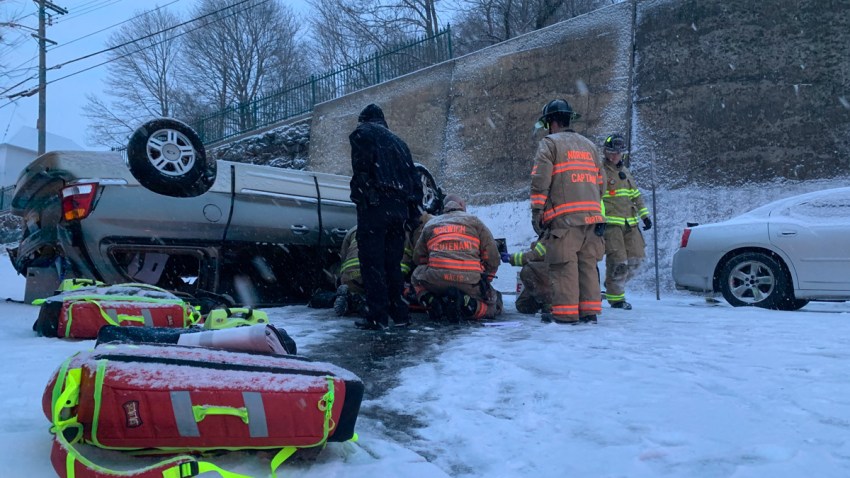 ‘I Am Still in Shock’ Woman Survives SUV Crash Over Wall

Police said they are working around the clock and have several “people of interest.”