Bristol police are investigating a robbery at a local convenience store Tuesday night.

Police said around 10:18 p.m. a male suspect entered Uno Convenience at 115 School Street and demanded cash. The suspect reportedly threatened the clerk, but no weapon was shown and the clerk was not injured.

The suspect fled with an unknown amount of cash. 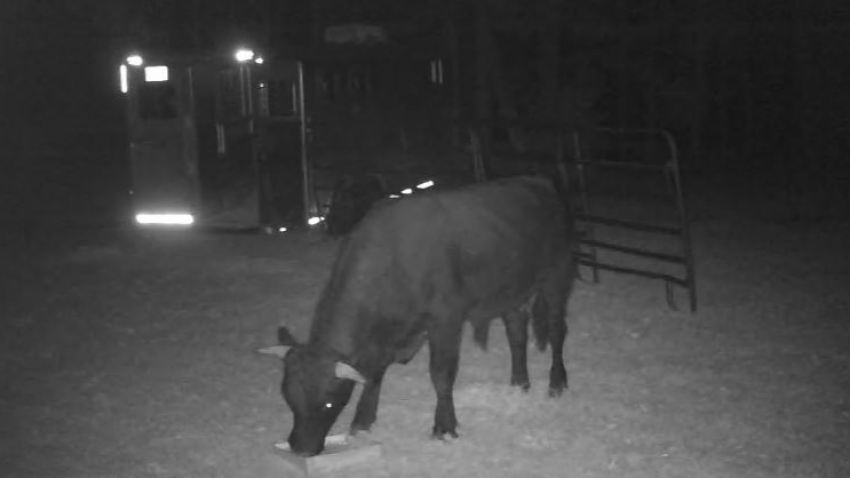 The suspect is described as 5-foot-7, with a medium build. He was wearing a ski mask, a gray sweatshirt and black pants at the time of the robbery.