Burglar Caught on Camera Trying to Steal Tires in Branford

A burglar caught on camera stealing tires in Branford wasn't stopped when police arrived at the scene.

"I can't believe the guy who did this is that blatant. He just doesn't care. He's right in front of the cameras," Wayne Maculaitis, one of the owners of Al Mac Motors II, said.

Cameras show a Jeep pull into Al Mac Motors in Branford on Wednesday morning. The driver parks next to another Jeep already there before quickly getting out to start stealing the other vehicle's tires.

For several minutes, the man is seen struggling to get the tire off, but the wheel lock slows him down. Maculaitis said an employee at the Mobil gas station across the street hears the burglar working to remove the tire and calls police.

When the first Branford police cruiser arrives, the suspect drops what he's doing, leaves his equipment on the ground and casually gets inside his own vehicle.

Another cruiser pulls up to block the suspect's way, but the burglar smashes into the cruiser and another vehicle before taking off for the highway. Police end their pursuit because the suspect begins traveling recklessly, making it too dangerous to follow. 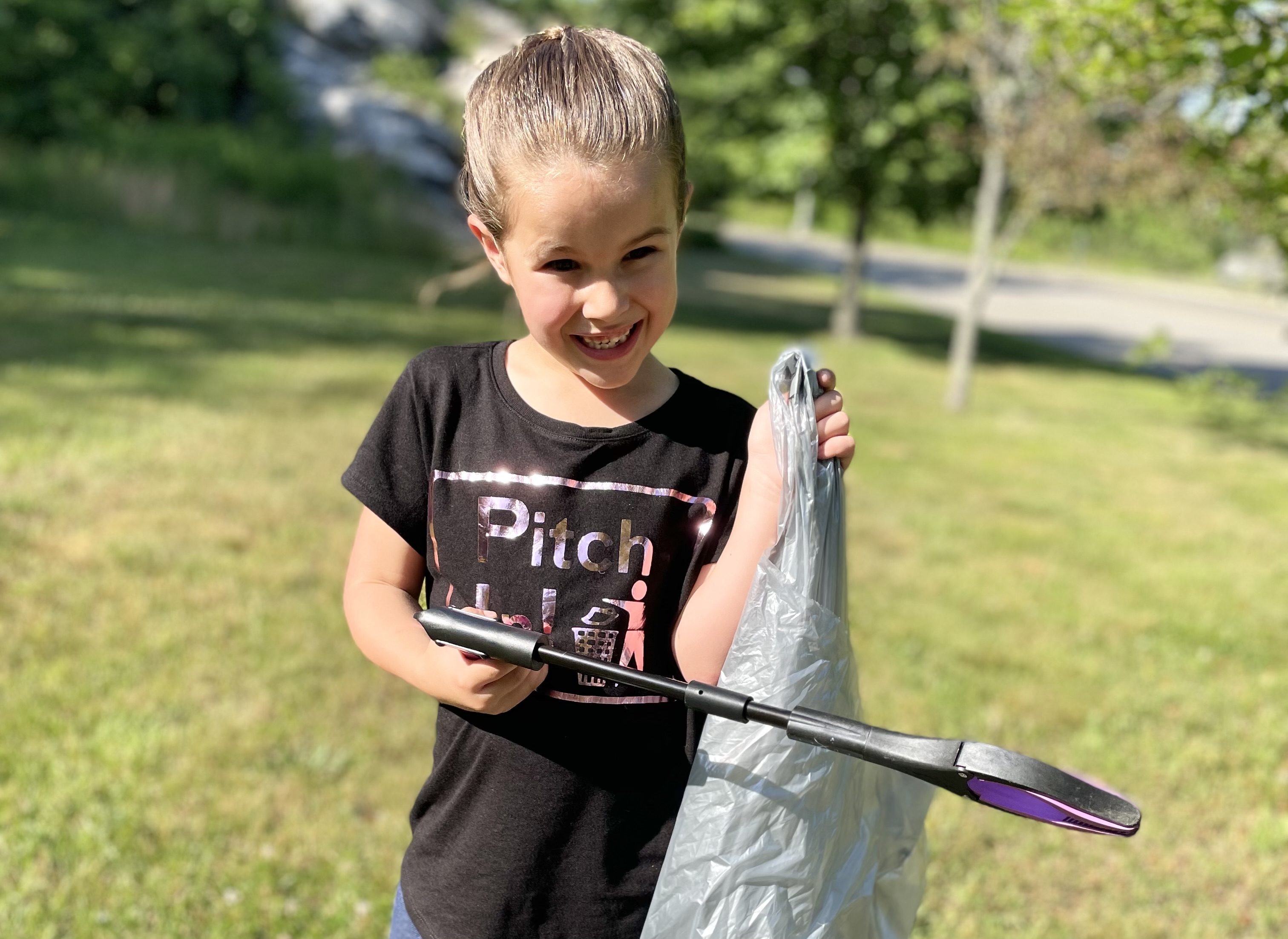 "It's kind of scary," Maculaitis said. "He's not afraid of anything."

Maculaitis said the incident was the ninth for Al Mac Motors II in about a year. He believes it's the same person every time.

"Every three weeks to four weeks he's been coming back," Maculaitis said.

Despite increasing their security in several ways, they've had dozens of tires and rims stolen, equaling about $10,000, and they're not alone.

"It's been happening to other places in town also," Maculaitis said. "I'm sure he's the one that's been around other dealers in town getting hit. I'm sure it's him because same motive, got his blocks of woods, jacks, tools laying around everybody's lots the same way."

"These crimes continue to be committed not only in our community but throughout Connecticut," Morgan said.

The police chief said over the last few years they've seen an increase in the crime.

After putting out a BOLO on the vehicle the suspect drove in the video, on Thursday night, Branford Police said an East Haven police officer located what they believe to be the vehicle.

Branford police now have a suspect who they tell us has been arrested on unrelated charges. The investigation is still ongoing but that with a suspect now identified, police expect to make an arrest very soon.